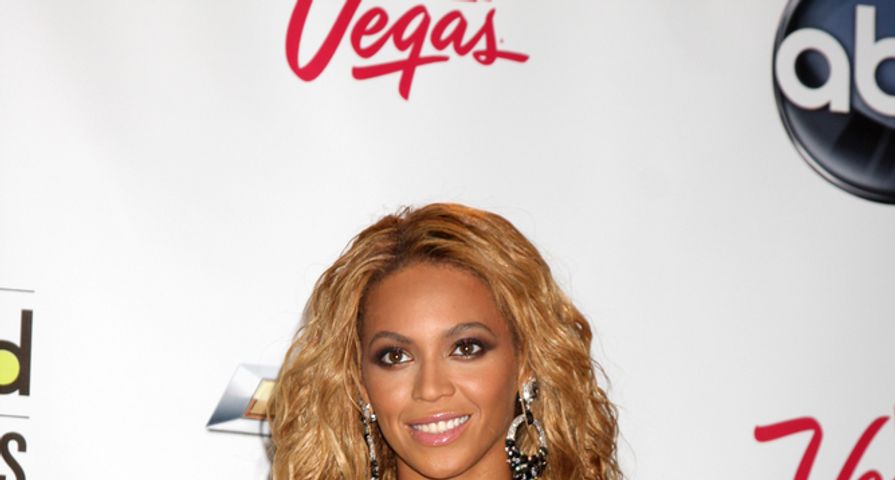 Last month at a concert in Las Vegas, Beyonce partnered with the Make-a-Wish foundation to give a dying girl a once-in-a-lifetime experience. The 32 year-old singer recently posted the video online for fans.

Beyonce went down into the crowd to sing “Love on Top” and “Survivor” with Taylon Davis, a 12 year-old with an rare, inoperable brain tumor. Beyonce also danced with the girl and handed over the mic to let her sing along. Check out the video to see the adorable, inspiring moment!

The video comes on the heels of the surprise midnight December 13 release of Beyonce’s new self-titled album, which has been at the top spot on the Billboard charts for two weeks.

Beyonce admitted she was scared about what might happen with the album. “I was terrified. I was so scared. I already envisioned like the worst things that could happen,” she said. “I was really nervous because this was a huge risk.”

Clearly it all worked out – and Beyonce looks as calm and collected as ever when she’s singing with Taylon!

Also Check Out: 16 Celebrities Who Have Done Amazing Things For Fans!