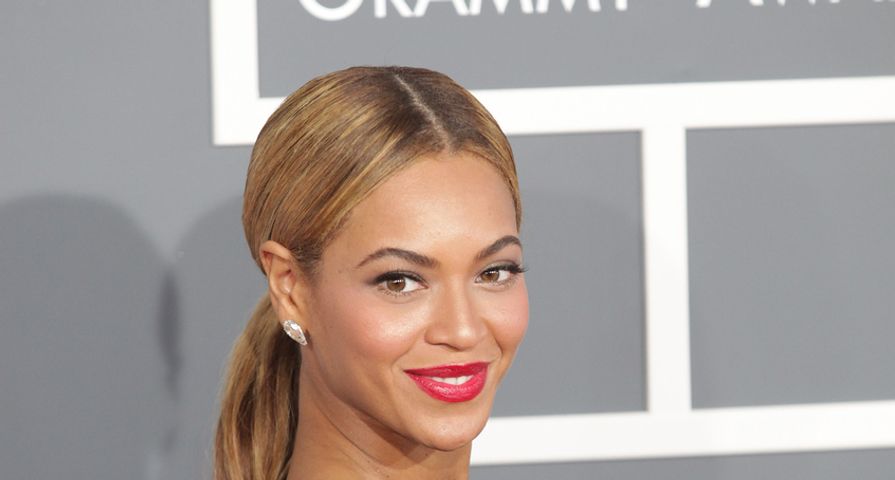 Members of the Beyhive rejoice, after rumors swirled that Beyonce was planning new music when documents were released possibly identifying a release confirmation for an album titled Beyonce Volume 2, Queen B has confirmed she is releasing new music.

However, while Beyonce ended everyone’s speculation by confirming the music, she also announced it will not be due to a new album.

Instead she revealed she is planning on releasing the “Beyonce Platinum Edition Box Set” which will include six “new” songs.

The box set has two that are original, brand new Beyonce songs while there are four that have been remixed.

As well as new music the set includes the secretly released “Beyonce” album as well as a mini calendar of the singer and a live performance DVD from her Mrs. Carter Show World Tour complete with photo booklet.

While there is lots in the box set to keep fans happy which is set for release on November 24, many are still hoping Beyonce Volume 2 is still happening.

The documents that were leaked indicated that Beyonce Volume 2 would be available for download on November 14, but was not part of the plans Beyonce confirmed, so it is still very unclear whether or not the album is in fact being released.

Also Check Out: 11 Scandals And Secrets Involving Jay-Z And Beyonce