Betty White Thanks Fans In Final Video Before Her Passing 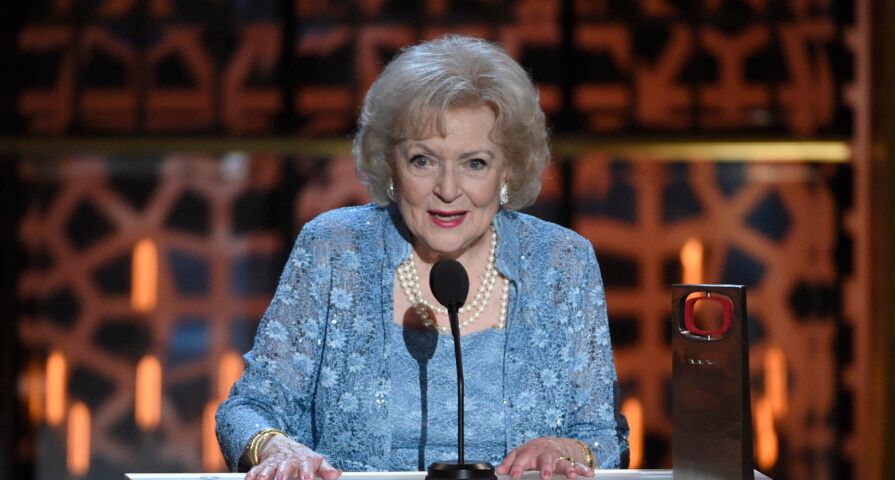 There’s no denying that the late Betty White definitely appreciated her fans.

On Friday, a video of White surfaced that was posted by her team. The video showed The Golden Girls alum sharing her gratitude to her loyal fans. “I just want to thank you all for your love and support over the years,” White said in the short clip. “Thank you so much and stick around.”

The video was released after a massive influx of donations were made to animal welfare and conservation efforts to honor Betty. The effort was named the Betty White Challenge and served as a way to encourage White’s fans to donate to causes she was passionate about in her honor. The event occurred on what would have been White’s 100th birthday.

White’s team acknowledged the movement in the caption of the video. “As we continue to see [a] number [of donations] coming in from all over the world — it’s just absolutely amazing how much money all of you raised for the animals through #thebettywhitechallenge,” the caption read. “She could never have imagined such an outpouring of love and would have be so grateful to everyone.”

White’s team also revealed that the video of White was intended to be released on her birthday. “She was using the occasion of her 100th birthday to celebrate YOU — her fans,” the caption continued. “She knew how lucky she was; she felt the love, and she never took it for granted. I think it’s appropriate to post today as a thank [you] from Betty and the animals.”

White passed on December 31st at the age of 99. According to her death certificate, the late actress passed due to a cerebrovascular accident, which is commonly known as a stroke.