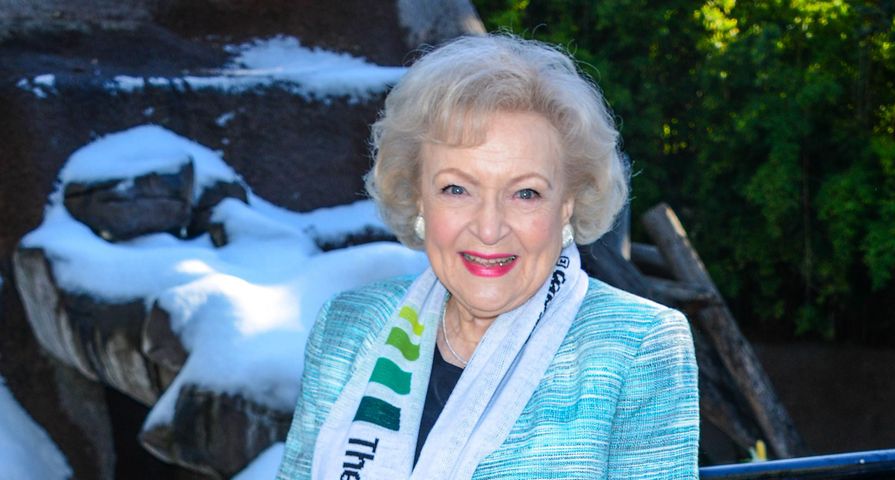 Betty White is still going strong at 93 years old — but does she have any regrets?

The Hollywood icon sat down with Oprah to reflect on her life.

In 1963, Betty married celebrity game show host Alan Ludden. They stayed together for 18 years until Alan passed away from stomach cancer in 1981.

When Oprah asked Betty about any big regrets she might have, Betty went back to before she married Alan to talk about what she would have done differently, and what was holding her back at that time.

“I wasted a whole year we could have had together,” she says. “But we made it. We finally did.” Take a look at the video to see what Betty said she wish she’d done instead.

Betty’s complete interview airs on “Oprah: Where Are They Now?” this Sunday, March 29, at 9 p.m. ET on OWN.

Betty will also be honored by the Daytime Emmy Awards on April 26, when she’ll be granted the lifetime achievement award.

“Betty White is an American institution,” said Bob Mauro, president of the NATAS, in a statement. “Betty’s career as a female pioneer has followed television from literally the beginning of the medium, winning her first Emmy Award in 1952, to the digital-streaming future, winning again in 2010. She is one of the most beloved female performers in the history of television.”

We have to agree!