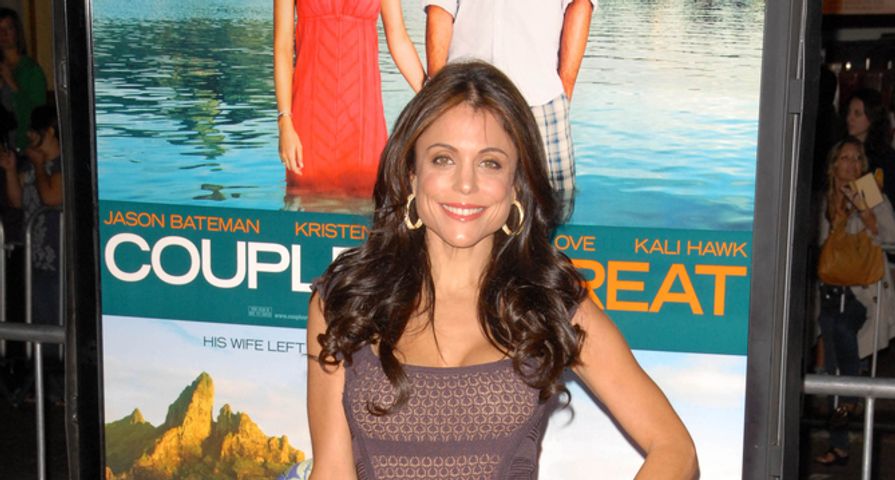 The new couple alerts are going off! It seems that a new unlikely celebrity romance is brewing between Real Housewives of New York star Bethenny Frankel and Modern Family star Eric Stonestreet.

E! News reports that the seemingly odd couple have actually been hanging out and getting closer for a few months, having been spotted out looking cozy several times including while attending the 2015 CAA Upfronts Celebration Party in New York City in May.

Along with being spotted out and about at events and shopping trips, the two also recently attended the Los Angeles Dodgers game on Monday July 6 when they took on the Philadelphia Phillies.

Frankel hasn’t been totally absent from Stonestreet’s social media either. Seven weeks ago, he posted an Instagram picture of his rumored new girlfriend and other housewife Carole Radziwill with the caption, “Took a picture of these 2 randos today.”

While Frankel has been a lot more quiet about her current romantic life, there have been a few hints things were heating up when she tweeted, “I’m very happy right now. It took me a minute but I’m here. Xo.” Then, very recently, she tweeted, “I’ve really changed my mind on something: i think if u have a great textual banter, compatibility is likely.”