Benji Madden Gets Cameron Diaz’s Name Tattooed On His Chest 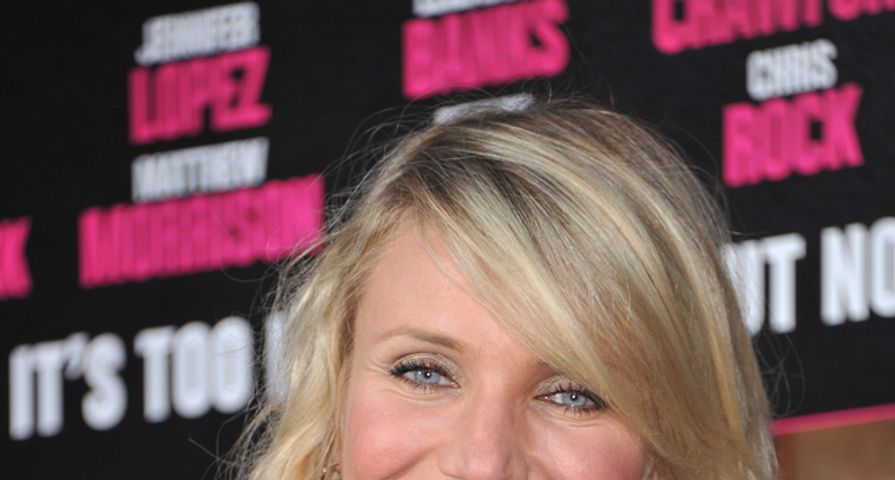 Nothing says you’re in a relationship for the long haul more than getting your significant other’s name tattooed somewhere on your body.

Even though rocker Benji Madden, 35, is almost out of space on his tattoo covered body, he managed to find enough room to get his new wife’s name etched across his chest.

On Monday February 23, Madden took to his Instagram account to show off his new ink that says “Cameron” right below his neck and somewhat over top of previous tattoos. Obviously thrilled with the new addition as the grin on his face is also visible, he captioned the photo “Thinking bout you # LuckyMan” with several heart emojis.

The unlikely duo have been nearly inseparable since hooking up in May 2014 at the insistence of Diaz’s best friend Nicole Richie who also happens to be married to Benji’s twin brother Joel Madden.

After marrying in a very private ceremony on January 5, Diaz, 42, and Benji have been spotted out and about unable to hide their happiness, which Benji is once again putting on display with his tattoo.

“Since she started dating Benji, Cameron has changed in a very postive way. She can’t stop smiling and seems much happier,” a source close to the actress stated of the relationship.

All we can hope for is that Madden and Diaz do not fall victim to the tattoo curse as it then makes for a constant reminder of the relationship if they were to split.

Also Check Out: 10 Celebrity Name Tattoos That Were Followed By Breakups