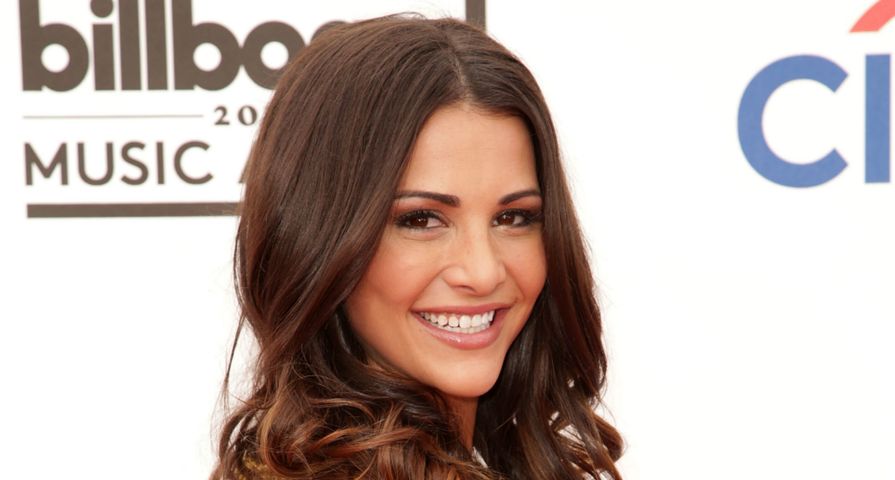 Is the Bachelorette pregnant??

Andi Dorfman finally addressed pregnancy rumors that have been swirling about her, explaining to fans what’s been going on with her body. Take a look at the video to see what she said!

Andi, 27, has also had to deal with rumors that one of the Bachelorette contestants, Tasos Hernandez, is actually gay. On one episode, Tasos was getting close to another man instead of Andi when they were all getting a singing lesson from Boys II Men. “I’ve only known Tasos to date guys before this,” a source told a tabloid.

The show recently aired its special “Men Tell All” event, but Tasos’ potential secret was not part of it. It was a wacky show, though, with a live ultrasound, a random audience member who had a crush on one of the contestants, accusations of racism and lie detector results.

It’s certainly been a season of drama for Andi, who will choose the winner Monday, July 28 during the show’s season finale event. Another rumor claims that the couple actually broke up before the show even began airing, because of a cheating scandal of some kind.

The final two men are Nick and Josh – who do you think will win? And will the couple actually stay together after the finale?