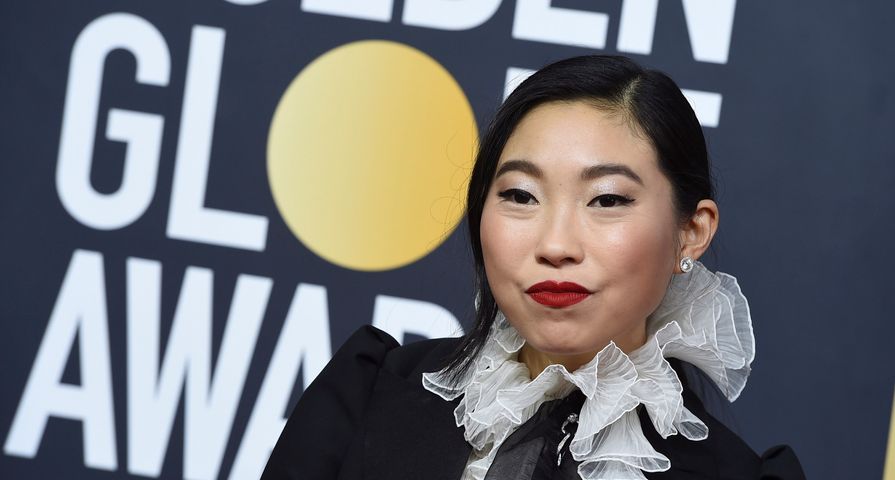 Awkwafina recently starred in The Farewell and revealed that she wasn’t sure if it was the role for her at Ryan Seacrest.

Awkwafina – whose real name is Nora Lum – was nominated for Best Actress in a Comedy or Musical movie, and the moment when Ryan Seacrest asked if it was exciting to show another side of herself, the actress-musician admitted that it was kind of difficult.

“It was a challenge for me, because I only saw myself as a type of role as well,” she told Seacrest. “And The Farewell was very different in that way.”

So what exactly gave her the confidence to venture out and try something new?

“It wasn’t a professional confidence. It was more of like, my whole life, I feel this character,” Awkwafina explained. “I feel what she’s going through, and I relate to it. I think the beauty about it is that a lot of people did relate to it.”

In the movie, Awkwafina portrays a writer whose grandmother is terminally ill, but because of cultural traditions, she hasn’t told anyone about her condition. While the film doesn’t sound like it should be in the comedy category, it is a comedic drama.