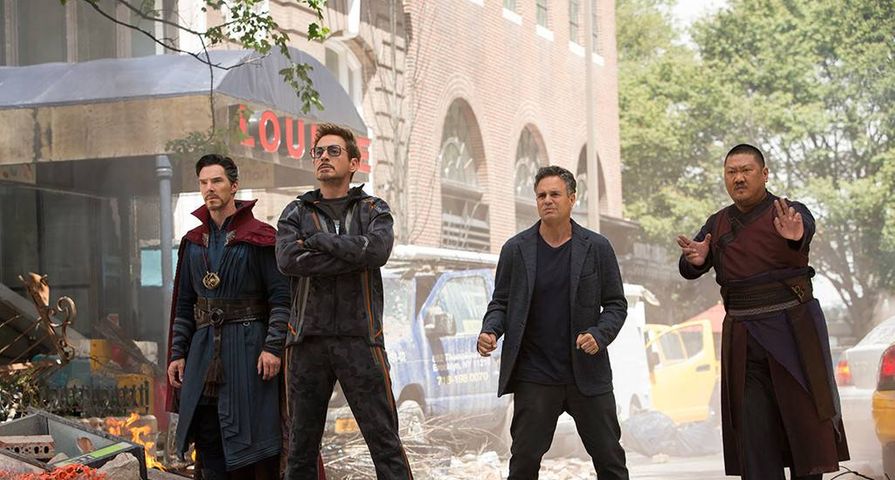 Marvels’ biggest movie yet, Avengers: Infinity War made movie history over the weekend when it brought in around $250 million in North American theaters, narrowly beating out Stars Wars: The Force Awakens, which previously held the record with $248 million three years ago.

Along with the $250 million made in North America, Avengers: Infinity War earned $380 million overseas, making a total of $630 million and has yet to debut in one of its largest markets which is China where it opens on May 11.

With a record breaking opening, Avengers: Infinity War is only one of six movies in film history to make over $200 million, with all six being released between 2012 and 2018.  “Marvel spent 10 years methodically and carefully creating a universe of characters, worlds and stories that all led to this and, in doing so, created an event unlike anything the business has ever seen,” Walt Disney Studios distribution chief Dave Hollis told The Hollywood Reporter. His successor, Cathleen Taff, admitted, “We have been sitting here all weekend in astonishment.”

Chris Hemsworth who plays Thor reacted to the news of the movie’s massive opening.  “Not bad watching the internet flood with headlines like this one!!” Hemsworth wrote on Instagram. “Can’t say thank you enough to everyone who continues to turn up and support the Marvel universe. What a dream it’s been to be on this journey. Nothing but love and appreciation to everyone involved and all the fans.”