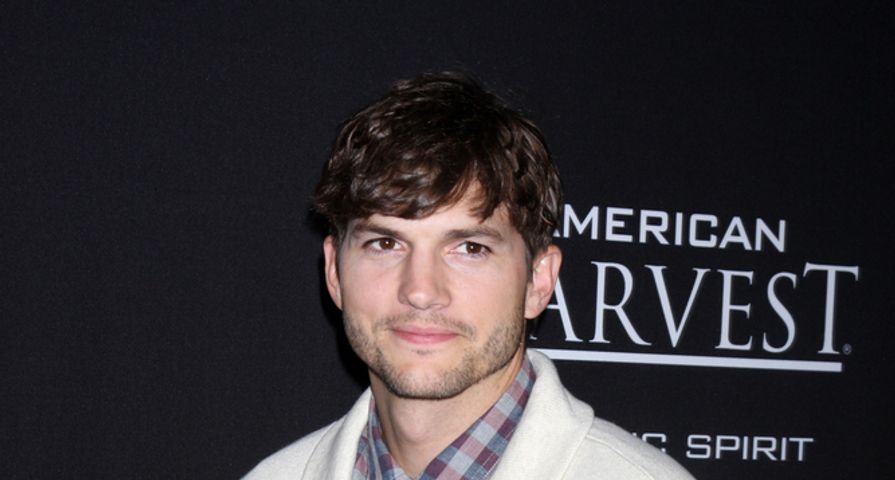 Well, there is no topping this Mother’s Day gift after a card and some flowers just wouldn’t cut it for Ashton Kutcher’s gift to his mom for this year’s Mother’s Day.

The 37-year old actor decided to surprise his mom by remodeling the basement of his childhood house in Homestead, Iowa and documented the entire thing in a web series called My Houzz.

“It’s my way of saying thank you to my mom. My mom has been the greatest influence in my life – my parents gave me everything. They went to great sacrifices to give me the life that I have and anything I can do to say thank you is the right thing.” Kutcher explained of doing the project.

He also explained how the online design site Houzz helped him complete the revamping even though he lives in Los Angeles and how his stepdad Mark was also a big help after he helped Mark initially build the home when Kutcher was only 13-years old. “The one thing that has eternally bonded my stepdad and I is that my stepdad loves my mom as much as I do […] I’m one of those people in this world who’s lucky enough to have two dads. I’m just blessed to have that much love in my life.”

After a month of renovations, Kutcher revealed the surprise to his mom, who he kept away by having her in Los Angeles helping with his newborn daughter, Wyatt, whom he welcomed with his fiancée Mila Kunis. “It does mean a lot to me, it’s beautiful,” his mother stated as she wiped away tears after seeing the finished product.