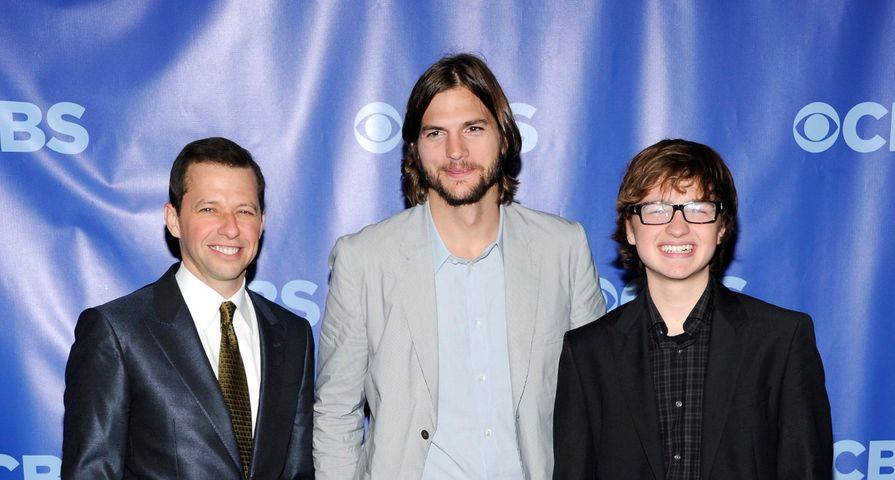 It is hard to believe that it has already been four years since actor Ashton Kutcher replaced Charlie Sheen on the hit CBS sitcom Two and a Half Men.

Although Sheen was a huge draw for the show for eight seasons, Kutcher swooped in after Sheen’s dramatic exit and definitely held his own for the remaining four, which resulted in him forming his own bond with the show’s co-star Jon Cryer who portrays Alan Harper.

After it all however, the pair are getting ready to say goodbye to the show for good on the series finale airing Thursday February 19, and before it happens, Kutcher wrote a heartfelt message to Cryer and posted it to his Facebook page along with a picture of the two.

“Thank you Mr. Cryer for making this job never feel like work. I will miss working with you every day. You are a true partner in every sense of the word. In four years I never heard you complain and never heard you speak ill of another person even if they took advantage of your kindness and generosity. You are a gentleman. You are a talent. You are someone I look up to. See you tomorrow night. #twoandahalfmen.”

The show’s ending will be the end of an era for both men and many are anxiously waiting to see if Charlie Sheen will make a guest appearance in the hour long finale.