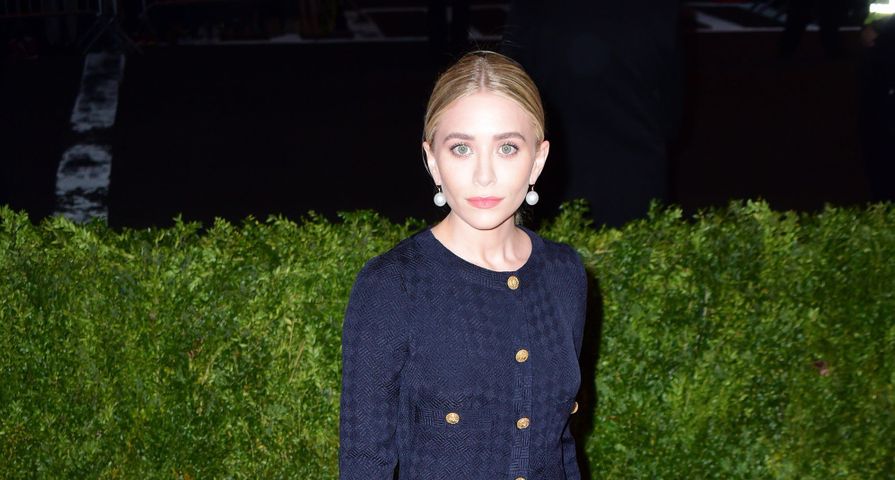 Back in January The Real Housewives of Beverly Hills star, Yolanda Foster, opened up about her long struggle with Lyme disease after being diagnosed in 2012 and then in April it was revealed that Avril Lavigne was also battling the same disease.

Now, it seems it has struck another celebrity as several reports are indicating that Ashley Olsen, 28, has been diagnosed with the disease that affects your heart and nervous system as well as causes severe joint pain.

According to Ok! Magazine, Olsen was diagnosed with Lyme disease in the late stages meaning that early detection options are not useful to her and it is now affecting her work life as fashion designer as it gets worse, according to an insider.

“She’s really sick. It’s gotten worse […] She’s really going through it. When she does come to work, she looks haggard and dishevelled. And she’s often moody. Ashley’s having a very rough time right now,” the insider explained.

Lyme disease is contracted through tick bites and can go years before being diagnosed resulting in sufferer’s becoming extremely ill as Lavigne explained after learning she had the disease that left her bedridden for five months. “I felt like I couldn’t breathe, I couldn’t talk and I couldn’t move. I thought I was dying.”