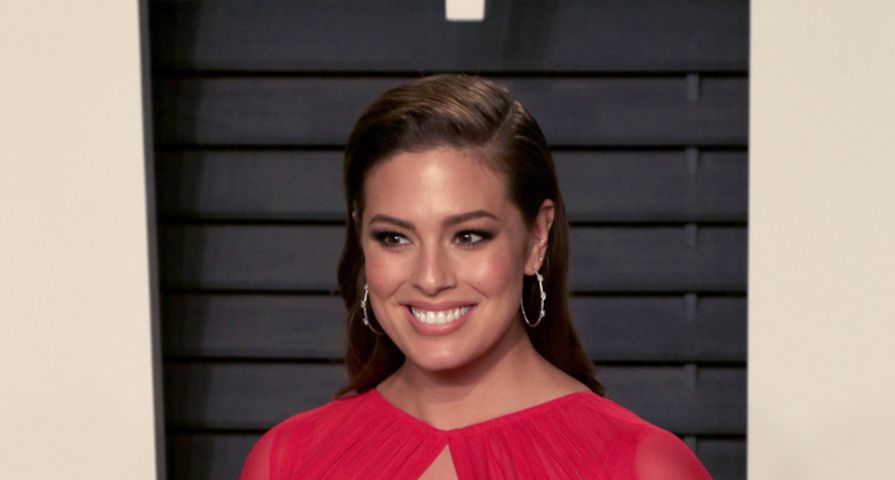 In the new issue of Cosmopolitan, model Ashley Graham had a few things to say to Amy Schumer about what it means to be “plus-size.”

In April, the 35-year-old comedian took to social media to discuss body size after she was featured in Glamour magazine’s plus size issue. “I go between a size 6 and a size 8. @glamourmag put me in their plus size only issue without asking or letting me know and it doesn’t feel right to me,” Schumer wrote on Instagram. “Young girls seeing my body type thinking that is plus size? What are your thoughts? Mine are not cool glamour not glamourous.”

Schumer’s comments didn’t sit well with the 27-year-old Graham, best known for her work with the plus-size lingerie company Lane Bryant. “I can see both sides, but Amy talks about being a big girl in the industry,” she told Cosmopolitan. “You thrive on being a big girl, but when you’re grouped in with us, you’re not happy about it? That, to me, felt like a double standard.”

Although Graham prefers to call herself a “model,” rather than a “plus-size model,” she says she still feels she represents curvy women. “Just because I’m not calling myself plus-size doesn’t mean I’m not representing a woman who is…I’m giving curvy women a seat at a table that we’ve never been invited to before – a table with high-end fashion people who have never considered us beautiful.”

Schumer took note of Graham’s comments and gave an honest and supportive response on Twitter. “I totally understand Ashley’s feelings. I don’t group myself in with her because she is unbelievably beautiful. Nothing but respect for her,” she wrote.