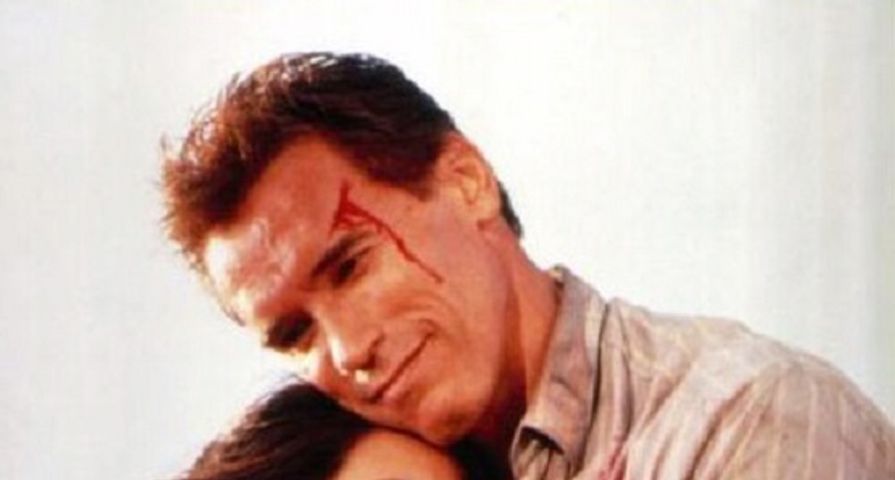 On Saturday, January 13, actress Eliza Dushku took to her Facebook page where, in a lengthy post, she described the alleged molestation she suffered at 12 years old while filming the 1994 action flick True Lies.

Dushku revealed that she had been molested by the film’s stunt coordinator Joel Kramer after he took her back to his hotel room, promising her parents she could enjoy the crew’s pool at their hotel. “I remember vividly how he methodically drew the shades and turned down the lights; how he cranked up the air-conditioning to what felt like freezing levels, where exactly he placed me on one of the two hotel room beds, what movie he put on the television (Coneheads); how he disappeared in the bathroom and emerged, naked, bearing nothing but a small hand towel held flimsy at his mid-section. I remember what I was wearing (my favorite white denim shorts, thankfully, secured enough for me to keep on),” she wrote in her post.

Following her revelation, many of the film’s cast and crew have spoken out including Tom Arnold, director James Cameron, and her on-screen parents Jamie Lee Curtis and Arnold Schwarzenegger. In a response to a tweet from Tom Arnold, Schwarzenegger wrote, “Tom, you bet your ass all of us would have done something. I’m shocked and saddened for Eliza but I am also proud of her – beyond being a great talent and an amazing woman, she is so courageous.”

Prior to the actor’s comments, James Cameron said she was “very brave for speaking up,” and added, “Had I known about it, there would’ve been no mercy.” Meanwhile Jamie Lee Curtis wrote an op-ed for the Huffington Post  concerning the situation, revealing that Dushku had told her what happened some time ago.