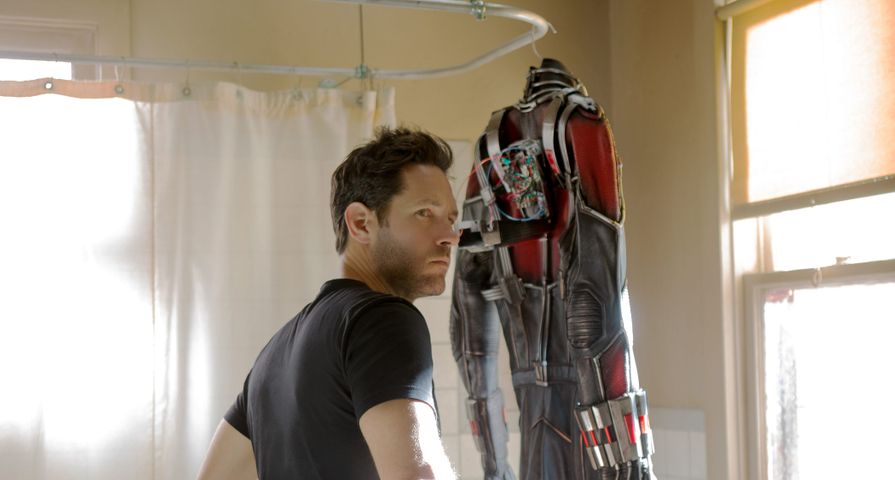 Like all superhero films, there is little doubt that Marvel’s newest entry Ant-Man will be a blockbuster, but the question everyone is asking is, will it be worth it?

Unlike many of the other Marvel films of recent years, Ant-Man is a much lesser-known and in many ways a much lesser respected superhero, yet the film is hoping to show everyone that small is mighty.

Along with not focusing on a major superhero, the lead of Scott Lang/Ant-Man had an unlikely casting with Paul Rudd, who we all know completely owns every role he does and is supported by a stellar cast including Michael Douglas, Evangeline Lilly and Corey Stoll, and it seems the filmmakers executed the casting perfectly.

So far the reviews are mostly positive, but there is one common comment that keeps reappearing — the suggestion that Edgar Wright who was slated to originally direct the film would have done a better job as head of the project than Peyton Reed.

Kenneth Turan of the Los Angeles Times commended the casting of Rudd and the unusual aspects of the superhero: “It’s got a vintage science fiction fell and a climatic scene in which Thomas the Tank Engine rather than a crowd of interstellar invaders plays a major part. Business as usual this is not. You can’t have a good Ant-Man movie without a good Ant-Man, and in the genial and charming everyman Paul Rudd, the filmmakers have done it right.”

Justin Chang of Variety called it “a winningly modest addition to the ever-expanding Disney/Marvel family.”

Regardless of differences in opinions on certain aspects, most agreed it was a well acted film and one definitely worth seeing!