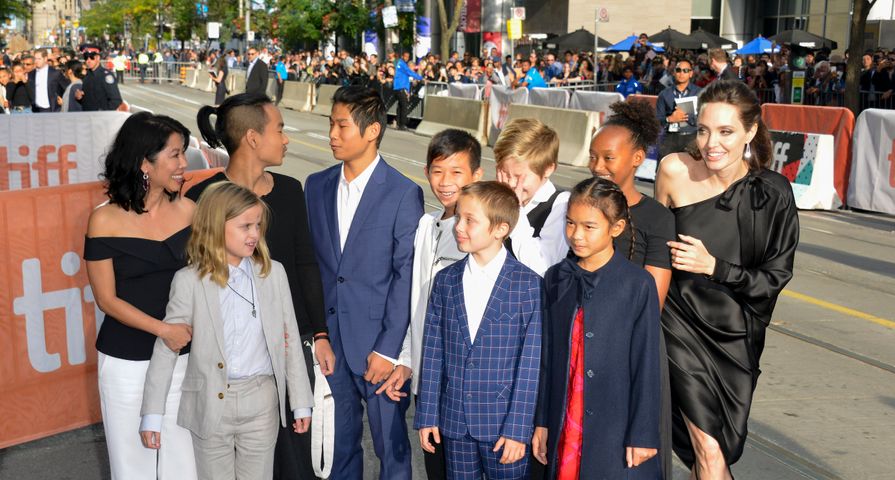 Angelina Jolie has opened up about her split from Brad Pitt to the New York Times and spoke candidly about the aftermath and how their children are coping.

“None of it’s easy. It’s very, very difficult, a very painful situation, and I just want my family healthy,” Jolie said. “They’re getting better.” She added that she understands this situation is difficult to understand when you’re not directly involved. “I never expect to be the one that everybody understands or likes. And that’s OK, because I know who I am, and the kids know who I am.”

Jolie also shared that the children helped their mother pick out furniture and decorate the new place to marks the family’s fresh start. “It has a lot of moments,” Jolie said. “It’s happy. Happy and light, and we needed that.”