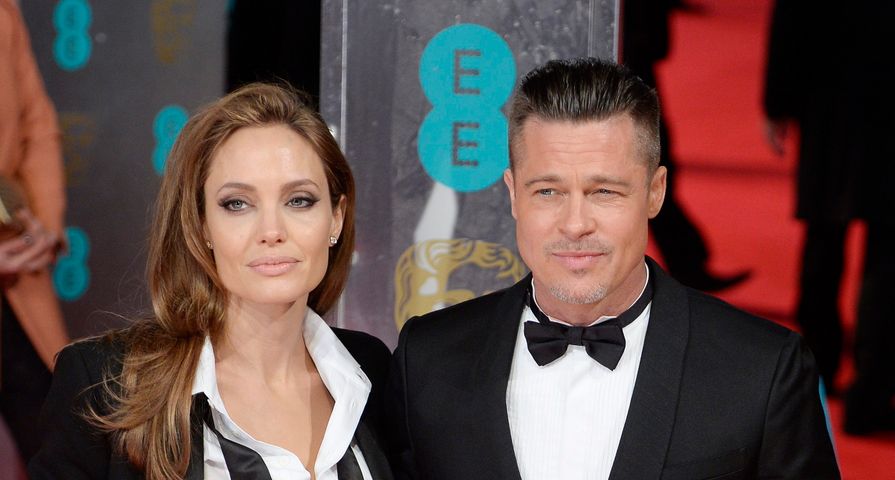 Although Angelina Jolie and Brad Pitt didn’t split until 2016, it seems their marriage had begun to crumble sometime before and for the first time ever, Jolie talked about how working with Pitt on their 2015 By the Sea impacted their marriage.

While talking with The Hollywood Reporter on their podcast Awards Chatter, Jolie admitted she purposely wanted to work with Pitt on the film in hopes that it would help them “communicate.”

““We had met working together and we worked together well. I wanted us to do some serious work together, I thought it would be a good way for us to communicate. In some ways it was, and in some ways we learned some things. But there was a heaviness probably during that situation that carried on and it wasn’t because of the film.”

By the Sea which was both written and directed by the actress who also starred in the film alongside her then-husband, also reflected on how their character’s on-screen issues in some ways mirrored their own personal issues. “It was something that we were dealing [with]… things happen for different reasons, and things — why did I write that exact piece? Why did we feel that way when we made it? I’m not sure,” she says. “A piece of art can be something that’s healing or something that’s difficult.”

Jolie added, that while the film did help them communicate, it wasn’t necessarily for the good. “I’m glad we did that film because we did explore something together. Whatever it was, maybe it didn’t solve certain things, but we did communicate something that needed to be communicated to each other.”

Jolie officially filed for divorce from Pitt in September 2016.