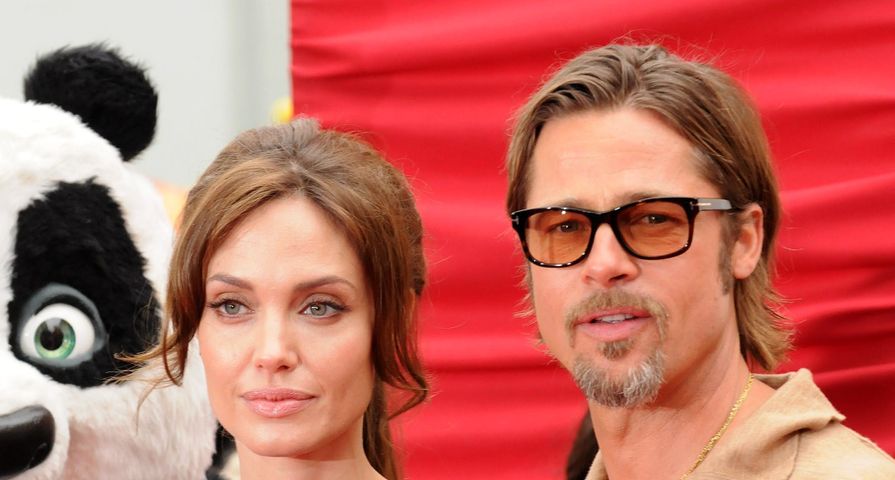 At first it seemed every little detail of Brad Pitt and Angelina Jolie’s contentious split and divorce was being leaked to the media, but things have gone rather quiet as the two are trying to work out a divorce agreement.

According to Us Weekly, the 41-year-old actress has hired crisis manager Judy Smith who is none other than the woman who inspired the hit TV show, Scandal. Smith is the owner of the most notable crisis management firms in the nation and has been involved in resolving other celebrity scandals such as those with Monica Lewinsky, Michael Vick, and Paula Deen.

Meanwhile, TMZ is reporting that Pitt and Jolie are now right in the midst of settlement negotiations, and that they actually started them right away, but Pitt stopped cooperating because he felt that it was Jolie’s team that was leaking all of the details and running a “smear campaign” against him.

Since they had a prenup, a lot of the divorce is already iron clad, but they have a lot of other details to negotiate with the biggest being custody and visitation for Pitt as well as details of financial support and the splitting of their property.