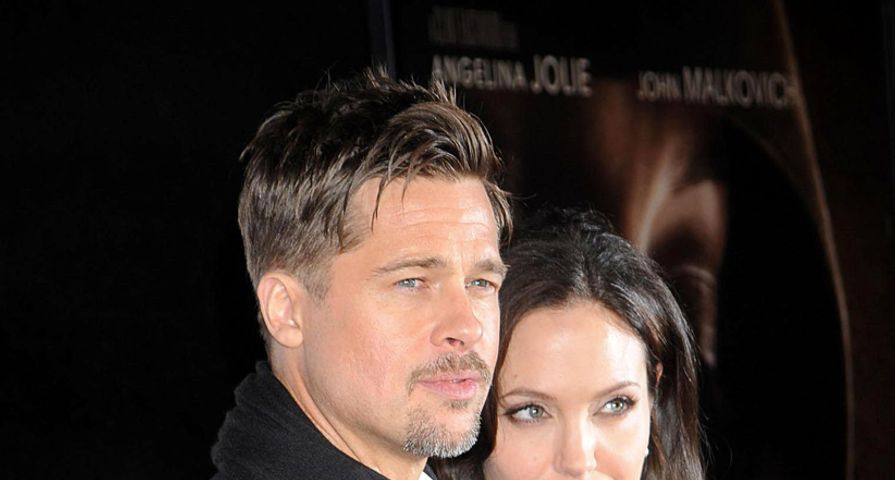 After several months of back and forth in court filings which have included some harsh criticisms of each other it seems that Angelina Jolie and Brad Pitt have finally agreed to work together on their divorce for the sake of their children.

On Monday, January 9, the Hollywood stars released a joint statement stating that they have finally reached an agreement in which they will now handle their divorce in private and all details will now be sealed as they will be using a private judge. The statement read in part, “The parties and their counsel have signed agreements to preserve the privacy rights of their children and family by keeping all court documents confidential and engaging a private judge to make any necessary legal decisions and to facilitate the expeditious resolution to any remaining issues. The parents are committed to act as a united front to effectuate recovery and reunification.”

Right now it seems the biggest battle between the two stars in resolving their divorce is the custody of their six children, and they currently have a voluntary temporary custody agreement in place in which Pitt is only allowed supervised visits with his children. In accordance with the agreement, a family therapist reserves the right to end the visitations depending on the behavior they see Pitt and the children exhibit during the monitored visits.