Amy Poehler Opens Up About Divorce In New Book 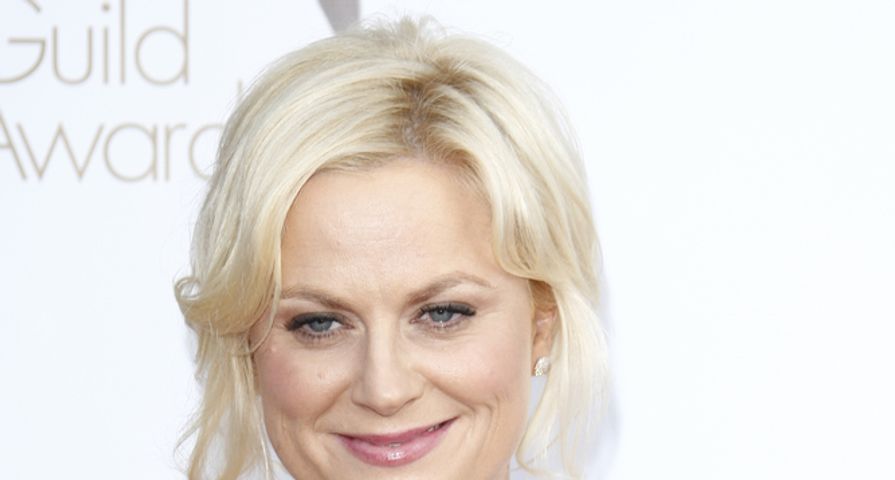 Amy Poehler has released a tell-most book, entitled Yes Please, and within its pages, she reveals her personal highs (literal), and lows, and even opens up about her divorce from actor Will Arnett after a decade of marriage.

Amy Poehler has been doing it, and doing it well for some 20 years now. It’s crazy to think about the 43 year old Amy outside of the realm of televsion and movie fame, but before the combination of names “Amy” and “Poehler” easily evoked sense memory, and a mental picture of a small, blonde actress and comedian, she was still “that funny little blonde girl” doing sketch comedy.

One of Amy’s earliest recurring roles was on Late Night With Conan O’Brien, as Conan’s little sister, who was desperately in love with Andy Richter. She was in her 20s then, as cute as a button and wore headgear with braces to portray the character. She’d always be sitting in the audience, and she would always declare her love for Andy, before threatening Conan’s life for interfering with her potential love.

In her book, it is with similar fervor that Amy describes the process of divorce, basically reiterating what everyone knew, and yet so many people seem surprised to learn on their own: divorce sucks. Of course, Amy uses a wonderful analogy to describe the process, which you can see in the video below.

She doesn’t go into detail about why she and Will divorced after 10 years, but she praises him as a father, and is happy he is so involved in the lives of their children.