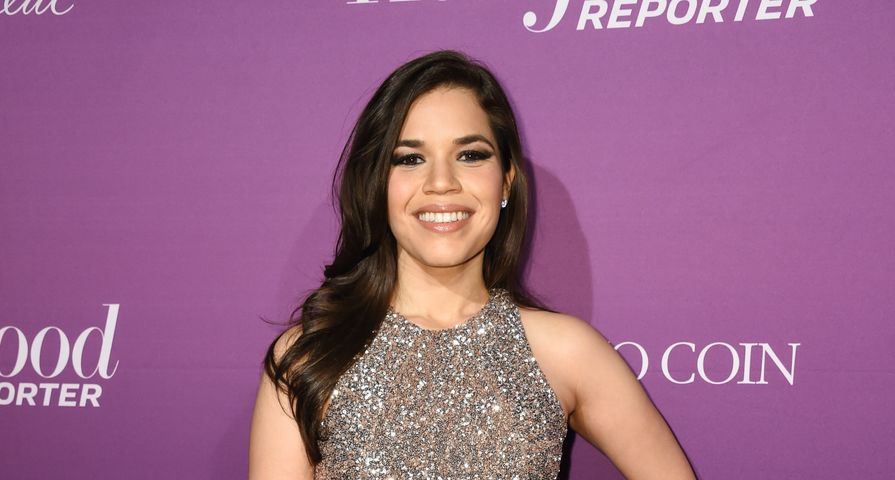 It has been nearly seven years since actresses America Ferrera, Amber Tamblyn, Alexis Bledel and Blake Lively came together for the second installment of Sisterhood of the Traveling Pants and although time has moved on and so have the ladies, that doesn’t mean we couldn’t be seeing them together for a third film in the near future.

On Thursday February 12, Ferrera was on the Meredith Vieira Show where she revealed just how real the possibility is, “There’s no green light, but it’s definitely in the works. There is a script being written. They’re my girls, three of my best friends to this day.”

“I was 20 when I met them. I am 30 now and they are still three of my best friends and supporters,” she continued. “Why I love that movie so much was at that time there wasn’t a lot of sisterhood and stories of young girls being supportive of each other. What’s wonderful about these girls in my life is, people expect girls and women to be competitive, and we made a decision to love and support each other offscreen and onscreen.”

She also went on to state that although it has been more than ten years since the first film part of the fun of another film now would be that the franchise’s fans and audience have grown up as well.

“I love that our audience has grown up with us and that they are excited to see what’s happening with the sisterhood.”