Alyvia Alyn Lind Returns To The Young And The Restless 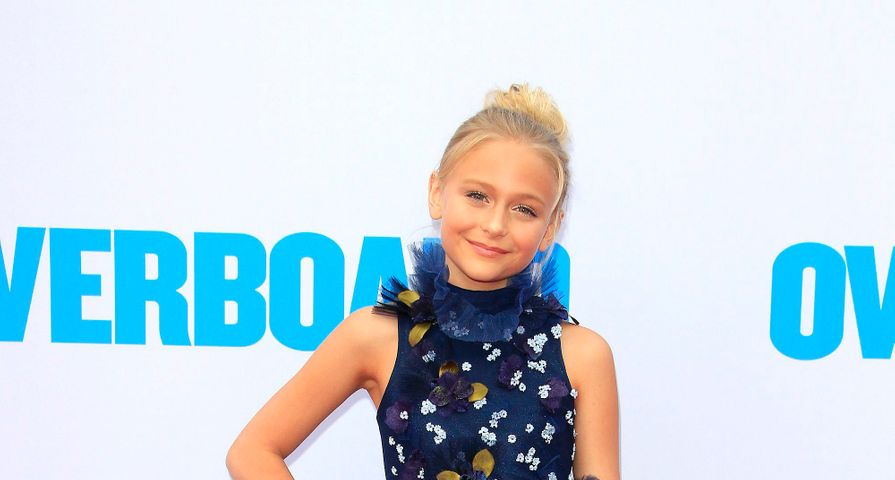 Sharon and Nick Newman’s daughter Faith will be returning to The Young And The Restless (Y&R) for the holidays on December 20. According to Soap Opera Digest, Alyvia Alyn Lind will reprise her role of Faith Newman when she comes home to Genoa City for Christmas.

Faith was last seen on the Y&R in July, just after Rey Rosales (Jordi Vilasuso) had moved out of her mother Sharon’s (Sharon Case) home.

Viewers were concerned that Faith would be SORASed while she was away at boarding school, but it hasn’t happened, so far. The 12-year-old actress has been busy with other projects while Faith has been offscreen, including playing the part of Angelica Green, a kid genius, in the Netflix show Daybreak.

Lind has portrayed Faith on the Y&R since 2011. She’s also appeared in other television series including See Dad Run, Teachers, NCIS, Revenge, 9-11, Transparent and Future Man. One of her most famous roles was as the young Dolly Parton in two NBC made for TV films, Coat Of Many Colors and Christmas Of Many Colors: Circle Of Love. She’s also been in the feature films Blended, Mockingbird and the 2018 remake of Overboard.

It’s expected that Nick (Joshua Morrow) and Sharon will be excited to have their daughter back in town for the festive season. But will viewers see Faith’s brother Noah Newman (Robert Adamson) in Genoa City for the holidays as well? Keep watching Y&R to find out!