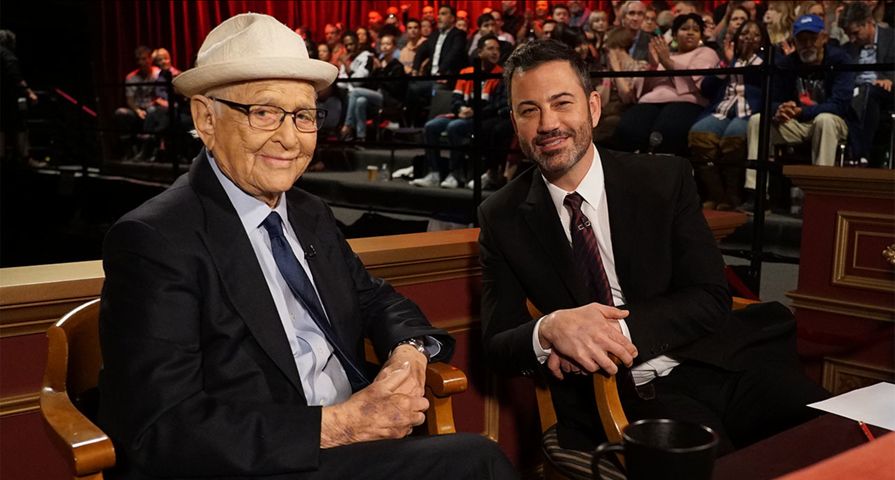 On Tuesday, November 5, ABC announced Live in Front of a Studio Audience will return for a special holiday line-up that will include All in the Family and Good Times, reported by Entertainment Weekly.

The original Live in Front of a Studio Audience first aired in May and featured recreations of All in the Family and The Jefferson’s. The upcoming holiday special will be produced by Jimmy Kimmel and Norman Lear, and executive-produced by Kerry Washington. Also, Brent Miller, Will Ferrell, and Justin Theroux will be involved.

“The holiday season is the perfect time for families to come together and enjoy another Live in Front of a Studio Audience special on ABC,” Karey Burke, president of ABC Entertainment, said in a statement. “Only Jimmy and Norman can top what they accomplished the first time.”

“From the superstar talent to the unforgettable music and the richly deserved Emmy win, their collective vision has introduced a whole new generation of people to these groundbreaking and timeless stories — and now with Good Times as part of the lineup, this will surely be another can’t-miss television event,” continued Burke.

“Being a part of Norman Lear’s world was a career highlight; and working with great actors on these great shows was so much fun,” said Kimmel in the statement. “We couldn’t resist tackling a holiday episode of All in the Family and one of my favorites, Good Times.”

“I don’t know which is greater — bringing back Good Times or co-hosting with Jimmy Kimmel?” added Lear.

ABC has not yet confirmed if former cast members from either show will return for the upcoming holiday special.

The Live in Front of a Studio Audience is set to air on December 18 on ABC.