All-Female Ghostbusters Cast Revealed: Who Made The Cut? 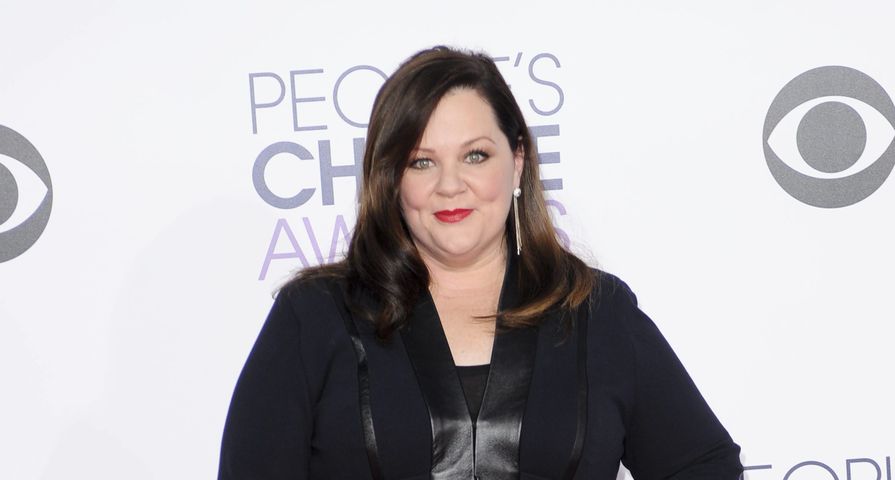 A few months ago there were rumors and hints in Hollywood that the iconic Ghostbusters franchise was going to see a reboot and there was already buzz that an all-female cast was being discussed for this time around.

Official deals haven’t been signed yet but reports indicate that four actresses are deep in negotiations that will most likely be finalized soon. So who are you gonna call?

Kristen Wiig, Melissa McCarthy, Leslie Jones and Kate McKinnon are all set to star in the Paul Feig directed film taking over for the roles first made famous by Bill Murray, Dan Akroyd, Harold Ramis, and Ernie Hudson in 1984’s Ghostbusters and 1989’s Ghostbuster’s II.

Director Feig who has worked previously with both McCarthy and Wiig on the hit female driven comedy Bridesmaids, tweeted out a picture of the four women on Tuesday January 27 and a few hours later wrote, “In other new, #Ghostbusters will be hitting theaters July 22, 2016. Save the date!”

Talks for another installment of the franchise first began when Akroyd, Ramis and Hudson all agreed to reprise their roles with original director Ivan Reitman at the helm, however Bill Murray wasn’t on board which delayed the project until Reitman backed away and Ramis unfortunately passed away in February 2014.

With a release date already set, the cast has to get to work quick with shooting expected to happen in New York City this summer.