Alicia Keys Set To Host The Grammy Awards In 2020 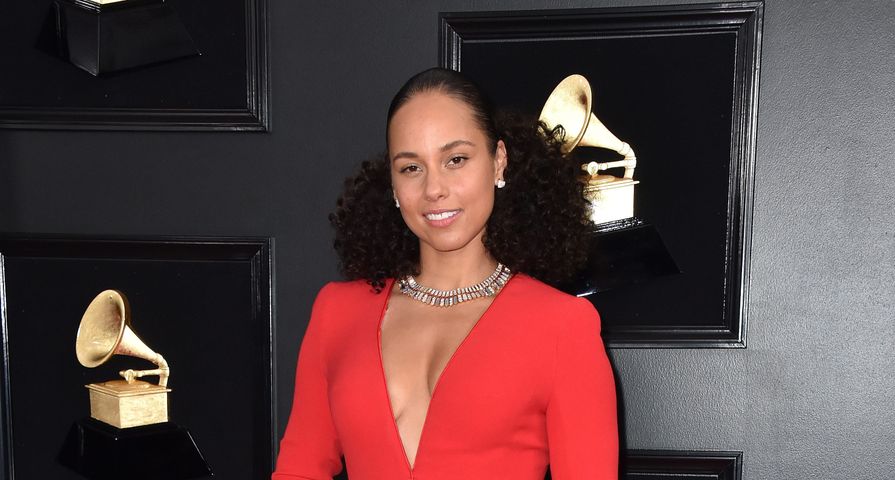 Alicia Keys will return to the Grammy Awards as host for the 62nd annual awards show next year.

The 38-year-old songstress hosted the award ceremony last year, and her appearance in 2020 will make her the third woman – and singer – to host the awards show more than once. Ellen DeGeneres hosted the Grammys back in 1996 and 1997, and then later, Rosie O’Donnel hosted the show in 1999 and 2000.

“At first, I did think last year was a one-time thing, but when the opportunity came back around, there was no question about returning as host,” Keys said in a statement. “Last year was such a powerful experience for me. Not only did I feel the love in the room, but I felt it from around the world and it confirmed the healing and unifying power of music.”

“From the Motown records I wore out on the South Side to the ‘who run the world’ songs that fueled me through this last decade, music has always helped me tell my story, and I know that’s true for everybody here,” Obama said while on the stage.

“Whether we like country or rap or rock, music helps us share ourselves, our dignity and sorrows, our hopes and joys,” the former First Lady of the United States continued. “It allows us to hear one another, to invite each other in. Music shows us that all of it matters — every story within every voice, every note within every song. Is that right ladies?”

“Who run the world?” Keys added in reference to Beyoncé’s song of the same name.

The 38-year-old singer is the second-most decorated Grammys host; she holds 15 Grammy Awards. Paul Simon, who hosted the show in 1981, holds 16 Grammy Awards.

The Grammy Awards will air on January 26, and the nominees for the award show will be released on November 20.