Alfonso Ribeiro Sues Fortnite Creators For Use Of The “Carlton Dance” 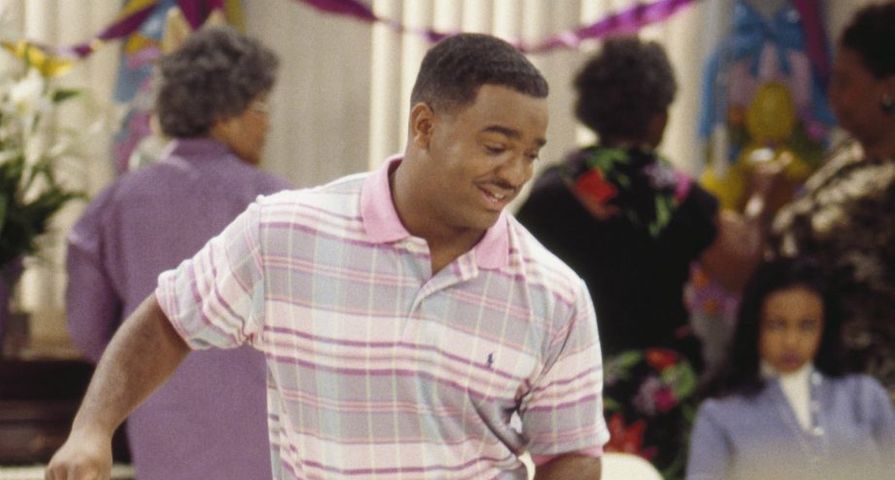 Former The Fresh Prince of Bel-Air star Alfonso Ribeiro is suing the creators of the popular video game Fortnite for allegedly using his signature “Carlton” dance without permission in the game.

The 47-year-old actor, who is still best known for his role as Carlton Banks on the popular ’90s sitcom, says Epic Games used the iconic dance under the emote “Fresh.”

The emote, which is described as “expressing yourself on the battlefield,” shows the player exhibiting a similar dance to Carlton’s dance, which includes arm waving and gyrating hips.

“It is widely recognized that Mr. Ribeiro’s likeness and intellectual property have been misappropriated by Epic Games in the most popular video game currently in the world, Fortnite,” Ribeiro’s lawyer David L. Hecht said in a statement.

“Epic has earned record profits off of downloadable content in the game, including emotes like ‘Fresh.’ Yet Epic has failed to compensate or even ask permission from Mr. Ribeiro for the use of his likeness and iconic intellectual property,” he continued.

“Therefore, Mr. Ribeiro is seeking his fair and reasonable share of profits Epic has earned by use of his iconic intellectual property in Fortnite and as a result is requesting through the courts that Epic cease all use of Mr. Ribeiro’s signature dance,” the statement concluded.

Earlier this month, rapper 2 Milly also filed a lawsuit against the game for the alleged use of his  “Milly Rock” dance which he created for his 2014 music video and says is used in the game under the emote “Swipe It.”