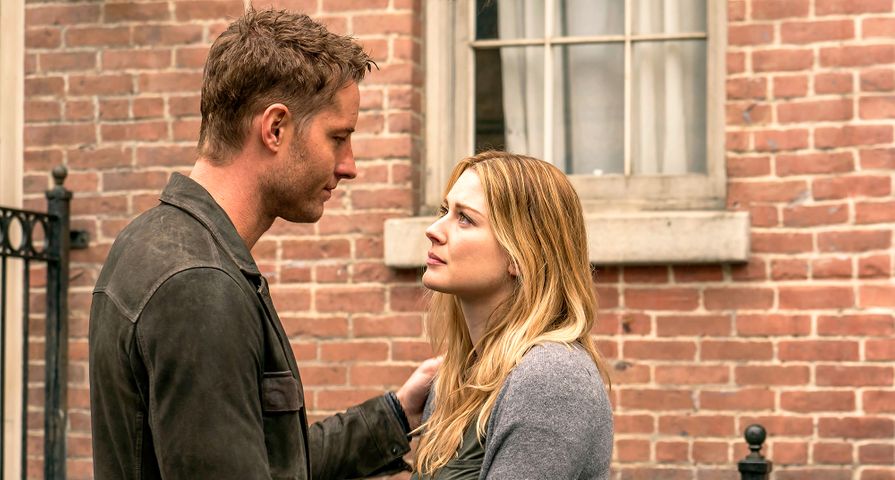 It isn’t anything new for women to be afraid to announce their pregnancy at work, and for This Is Us actress Alexandra Breckenridge, she admitted she was terrified.

“I was like, ‘I’m gonna get fired,'” she told Us Weekly about having to tell creator Dan Fogelman about her big news, and her fear it would mean the end for her character Sophie on the show. “I was scared to tell them because I thought it would cause issues for production,” she revealed. When she did tell Fogelman, she got the opposite reaction from what she was expecting, “I called Dan and said, ‘I’m sorry. I’m pregnant.’ He was just like, ‘Oh, that’s amazing! Congratulations!’ He’s so nice.”

She added that the rest of the cast and crew have been very happy and supportive as well, including her on-screen love Justin Hartley who portrays Kevin Pearson. “Justin’s been very sweet. He has a daughter,” she added.

Breckenridge has revealed that her and her husband Casey Hopper, who is Katy Perry’s guitarist, are expecting a baby girl and are already parents to a son Jack who is 15 months, and she is very excited about having a girl. “Not because I don’t love my boy,” she explained. “I was just scared of having another one because Jack has so much energy and I just thought with two of them I’d never be able to keep up.”

While the show has been hiding her pregnancy, she did open up about the future of Kevin and Sophie’s relationship, stating, “Kevin and Sophie, they’ve loved each other since they were kids. They’ve been off and on since they were children. I think that eventually it’s gonna work out for them, or at least I hope it does. I think they have a bond that’s kind of unbreakable.”