Adam Sandler Teams Up With Netflix 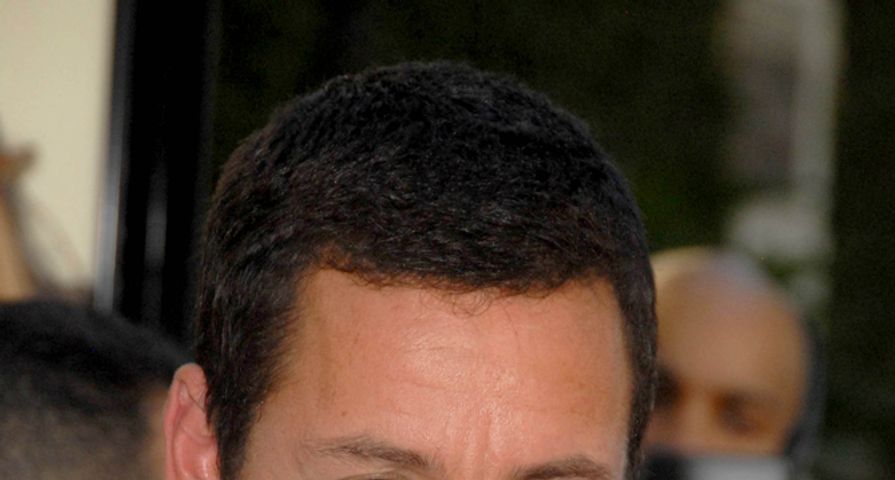 Adam Sandler went from king of comedy in the days of Happy Gilmore and Billy Madison to the prince of pathetic films with the likes of Jack and Jill, That’s My Boy and Blended.

However, even though his movies aren’t hits with the critics, they always make money, and now TV and movie streaming mogul, Netflix, is looking to capitalize on Sandler’s popularity.

The deal is exclusively between Netflix and Adam Sandler and his production company, Happy Madison, meaning there is no studio involvement. There will be four Adam Sandler starred and produced films to go directly to Netflix which will be available in 50 Netflix territories and will have no run in theatres.

The popularity of Netflix has increased the popularity of on-demand-movies and this deal is sure to disrupt the average model of theatrically released films. As well, many actors similar to Sandler in terms of popularity with poorly received films will most likely be very interested in how to make similar deals, further boosting the shift away from theatrically run films.

As to why Adam Sandler was offered the deal, aside from the fact he can both star and produce, is the fact he is loved by Netflix audiences, “People love Adams films on Netflix and often watch them again and again” stated Netflix Chief Content Officer Ted Sarandos. So far there have been no details on the amount of money Sandler is earning off of this deal or when the first film is to be expected.