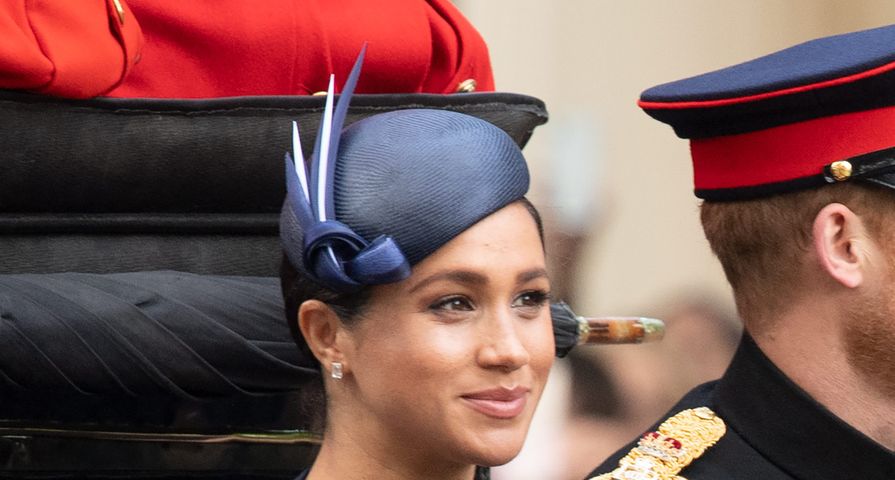 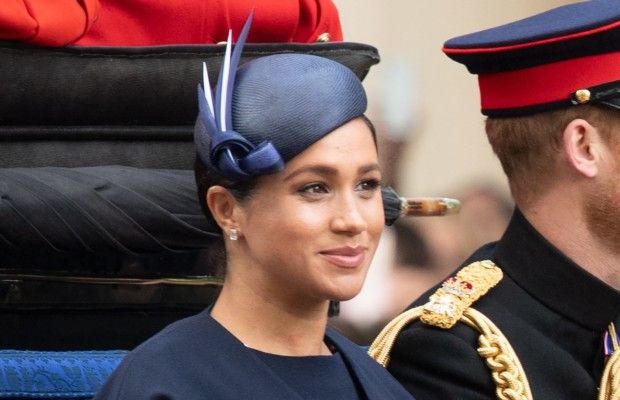 Clearly, Salma Hayek knows how to keep a secret!

The actress was hand-selected by Meghan Markle to be a part of her guest-edited September issue of Vogue. Hayek was one of the only people in the world that knew what was going on behind-the-scenes and was clearly instructed not to tell anyone, even her husband and family!

“I couldn’t talk about it and I didn’t,” Hayek told CNN. Even other cover stars including Jameela Jamil, Jane Fonda and Laverne Cox weren’t clued in. “I felt very honored when we did this photo shoot. No one else knew what it was for,” Hayek said.

Having successfully kept the secret to herself, Meghan called Hayek to personally thank her. “I was in the car and he said, ‘Listen, I’m going to put somebody on the phone. Are you in the car with people?’ I said ‘Yes.’ He told me ‘you cannot say the name of the person I’m calling.’ Frankly, I thought it was a joke. And we are also very good friends with Naomi Campbell. And I thought, they’re pulling my leg or something, you know? I said, ‘Oh, she’s in London and he’s gonna pass me to her,” Hayek recalled. “But then it took a while for the other person to get on the phone. Then she got on the phone and introduced herself.”

“I got excited. I’m thinking and I’m trying to find the logic to this strange day,” Hayek said. “[Meghan] explained her passion for women and what’s happening currently. And then she said she’s doing this with British Vogue. She said, you know, she was the guest editor of British Vogue, and I’m thinking maybe it’s going to be an article on what we’re doing, you know, with Kering and women, and she said no, ‘I’m [doing a cover], I’m not going to be the cover, I’m putting my favorite women on the cover. And you’re definitely one of them. You one of the first ones.’ I was like completely shocked. I did not see it coming that way. She started talking about how she’s been watching me and why me.”

“She was so lovely. She just thanked me for being an inspiration and to keep it up,” she concluded from her experience with Markle. 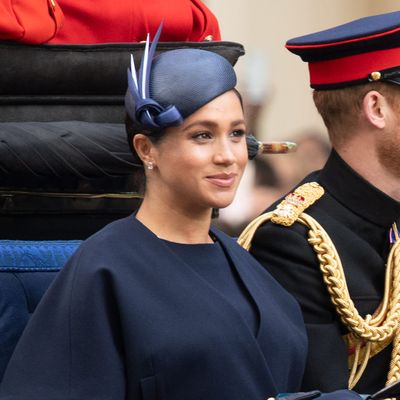