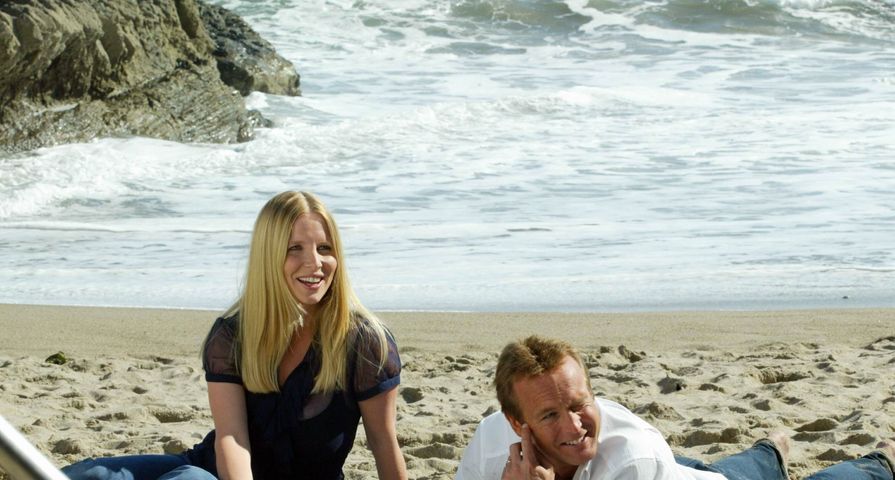 “Paul and Chris, like so many people, chose not to have children,” Bell reminisced with Soaps.com. “To me, it’s such a fascinating story — like, you know, do they regret that?”

“If they do, there are options like adoption,” she continued. “And if they don’t, then there’s the second part of their lives. What are they going to do?”

The slow-burner storyline likely would’ve struck a chord with many soaps fans, who’ve had similar conversations or feel strongly, one way or another, about parenthood.

“There are just so many people in that situation,” said Bell. “Even if they’ve had kids, their kids have now moved out and they’re in their early 50s or whatever, and there’s still so much of life left — some of the best years, some might say.”

“So there are conversations there that so many people deal with and go through,” she added. “I love good, meaty scenes where all you’re really doing is sitting on a couch and talking, because, you know, that’s life.”

Bell, who has a recurring role on the soap, also reflected on her ability to nail emotional scenes with her frequent co-star, Davidson.

“[Doug and I] wouldn’t be forcing anything. You just give us the lines, and we would be excited to portray a real-feeling storyline. So we’ll see.”

We’ll see, indeed. Paul Williams hasn’t been seen since November 2020 and it appears that Davidson has parted ways with the CBS sudser. But it sounds like Bell holds out some hope for a reunion — and she isn’t the only one. It isn’t too late to revive that storyline!