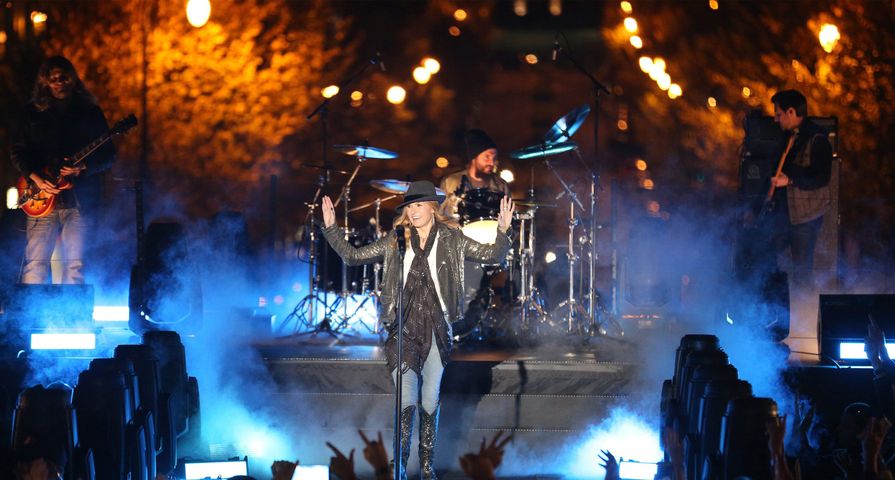 Is there hope for Nashville yet?

On May 25, ABC aired the final episode of Nashville after announcing it would cancel the show after 4 seasons. Understandably, fans were not happy – especially since they were left with a serious cliffhanger that wouldn’t be resolved. But according to Lionsgate, the studio that produces the show, there may be a chance the show gets a second chance.

The studio is actively pursuing other options for the show. and at least 4 or 5 networks are interested in picking up Nashville for future seasons. “The fans and everyone else is clamoring for many more seasons,” said Kevin Beggs, who is Liongate’s head of television.

While the negotiations are in their baby stages, Beggs remains hopeful that the show will find a home. “We kind of go one season at a time in our thinking. Our near-term plan is to get another full season,” Beggs said. He added, “These kinds of shows can go forever and ever — obviously that’s our hope and expectation, but we’ve got to do it one season at a time. So right now, we’re all about Season 5. So we hope to land Season 5 and keep talking about this show for years to come.”

Adding to the good news is the fact that the show’s cast is already on board for any future plans. “We have long-term deals with the cast,” Beggs confirmed in his statement.