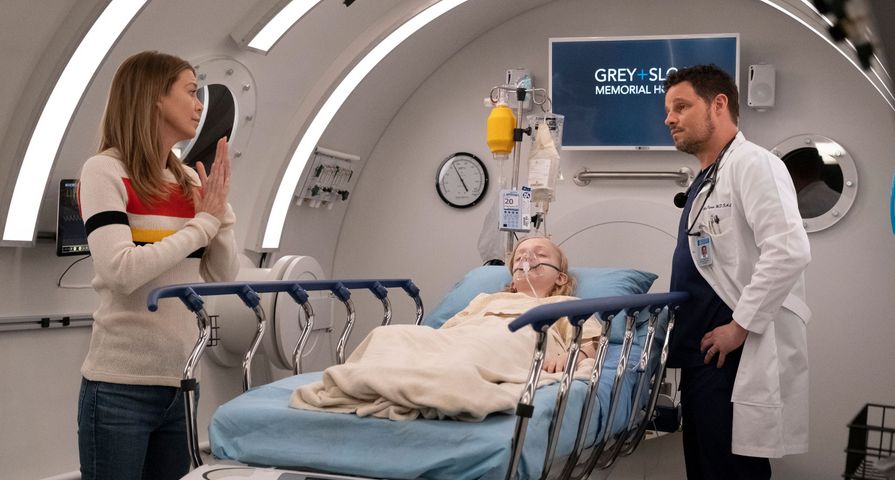 The beginning of September means kids are back to school, the weather starts to change, and it marks the biggest season for television!

With many anticipated fall premieres for television’s biggest shows on the way, fans might want to start marking their calendars and setting their DVRs now!

As one of TV’s cable network leaders, there are many ABC shows to keep a track of. Dancing With the Stars will be first to return on Monday, September 16 at 8 p.m. with its 28th season. After a spring hiatus, season 28 has already been the focus of a lot of drama after the casting announcement. Meanwhile ABC’s Karey Burke has promised the “format tweaks” will hopefully bring back the Dancing With the Stars that fans know and love.

The Good Doctor returns on September 23 at 10 p.m. and will pick right back up where it left off, and seems to tease that Shaun will have some romance in his life this season. Actress Jasika Nicole, who was a recurring guest star as Dr. Carly Lever, has been signed on as a series regular and Daniel Dae Kim is expected to make more appearances in front of the camera.

The Conners, mixed-ish, black-ish and Bless This Mess all return on September 24.

The final season of Modern Family begins on September 25, while the new series Stumptown starring How I Met Your Mother‘s Cobie Smulders also premieres on September 25 at 10 p.m.

Grey’s Anatomy returns for its sixteenth season on Thursday, September 26 at 8 p.m. Along with Meredith’s romance with Andrew, the new season is set to explore the “country’s immigration policies and the ‘broken’ medical care system.’

Check out the full list of ABC fall premieres: