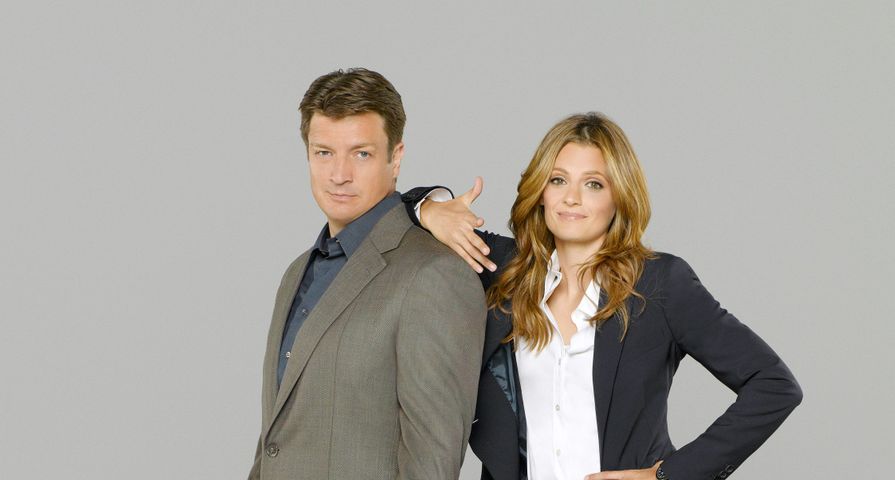 In the end there will be no season nine for ABC’s hit show Castle following drama on-set and the exit of one of the show’s major stars earlier this year.

Just recently it was announced that Stana Katic who portrays Detective Kate Beckett on the show was leaving prior to the show’s ninth season. Immediately, reports flew that there was major tension on the set between Katic and her co-star Nathan Fillion who portrayed her on-screen husband Richard Castle, which resulted in Katic’s decision to leave ,and the loss of the star also raised questions if they would even try to continue on to season nine without her.

In preparation for ABC’s decision, the Castle crew filmed two different episodes for Monday’s night episode, which we now know will indeed be the series finale and not just the season eight finale. According to reports, things had gotten so bad on set that “The two were basically not speaking to each other if it wasn’t in character.”

Although the two never spoke out about the reports of fighting between them, after the news broke that Katic would not be returning, Fillion took to social media to wish her all the best, writing, “Castle has been one of the greatest joys of my creative life, and I hope the show continues on for years to come,” he wrote on Instagram. “Stana has been my partner all this time, and I thank her for creating the character of Beckett who will live on for all of us as one of the greatest police officers on television. I wish her well, and have no doubt she will succeed in everything she pursues. She will be missed.”