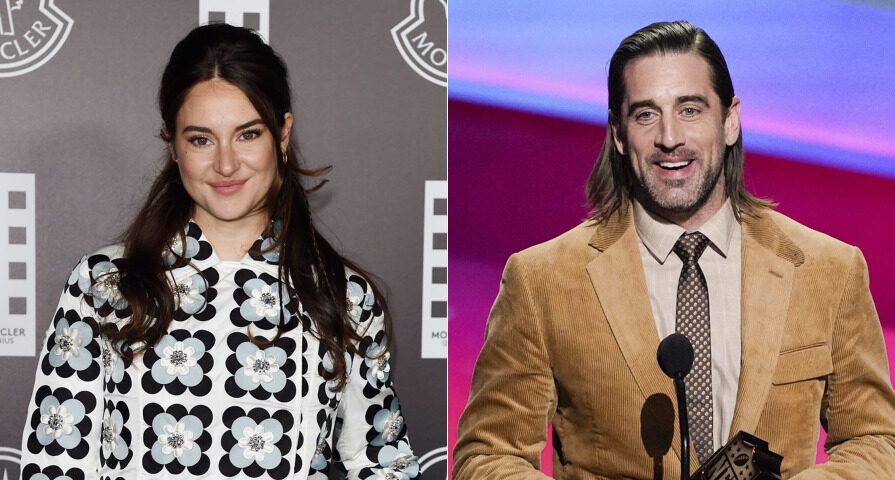 Aaron Rodgers and Shailene Woodley have called it quits.

PEOPLE confirmed with a source close to Rodgers that the NFL star and actress have split, just one year after the couple made the surprise announcement that they were engaged.

“It was an amicable split; it just wasn’t working,” the source revealed. “They’re very different people with busy careers and there were obstacles that they couldn’t surmount. They will remain friendly; there’s no bad blood and no drama. It just didn’t work out for them.”

Woodley confirmed their engagement during an appearance on The Tonight Show Starring Jimmy Fallon in late February 2021. The star jokingly told the host that she never thought she’d marry someone who “throws balls for a living.”

Shortly after this appearance, Rodgers confirmed the news as well and raved about his relationship with Woodley. “I’m recently engaged, so been enjoying that part of my life,” he said at the time. “Obviously that’s the best thing that’s happened to me in the last year.”

Earlier this year a source revealed to PEOPLE that the pair often tends to “agree to disagree” on subjects they don’t see eye to eye on. “They disagreed on a lot of things. Early on, they decided to agree to disagree about things and not debate them.”