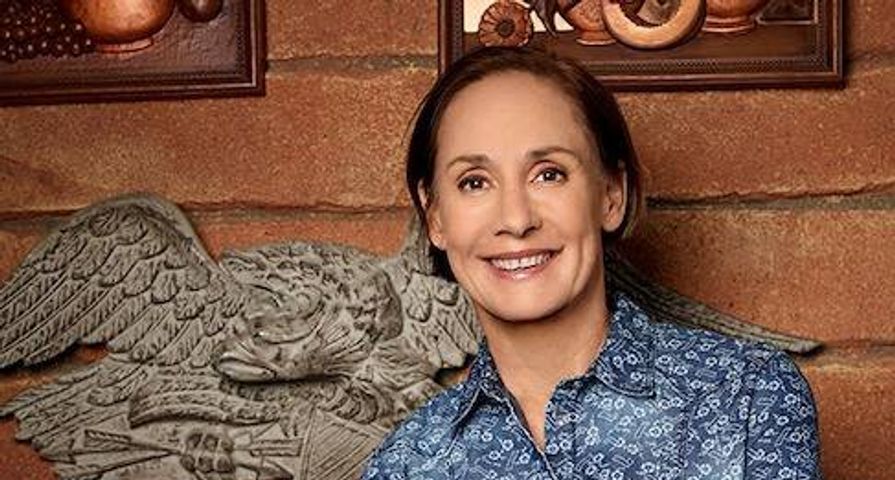 Laurie Metcalf’s Jackie is getting a new love interest on The Conners!

It has been confirmed that popular actor Matthew Broderick is joining the show as Jackie Harris’ new boyfriend named Peter, and will make his debut on the series on the October 30th episode.

The Roseanne spinoff series premiered on Tuesday, October 16 and confirmed that Roseanne Barr’s character was killed off via an opioid overdose.

“I just got a call from a friend at the coroner’s office,” Jackie told Dan. “The autopsy found that it wasn’t a heart attack. Roseanne OD’ed on opiates.”

“That’s not possible,” Dan said. “We knew she had a problem. She was only on pain pills for two days after surgery, then it was just ibuprofen. It’s got to be wrong.”

“They think that she must’ve taken the pills right before bed, and with her health issues, it was enough to stop her breathing,” Jackie said.

Although the episode did not reach the same ratings as the Roseanne revival’s premiere, it did top Tuesday night with 10.5 million viewers, and while Barr originally said she would be “moving to Israel” and not paying attention when The Conners premiered, she had something to say about how her character was written off.

Barr took to her Twitter to write, “I AIN’T DEAD, BITCHES!!!” and then tweeted a link to her joint statement with Rabbi Shmuley.

As The Conners continues, fans will also see Juliette Lewis enter the show as the girlfriend of Johnny Galecki’s David Healy.