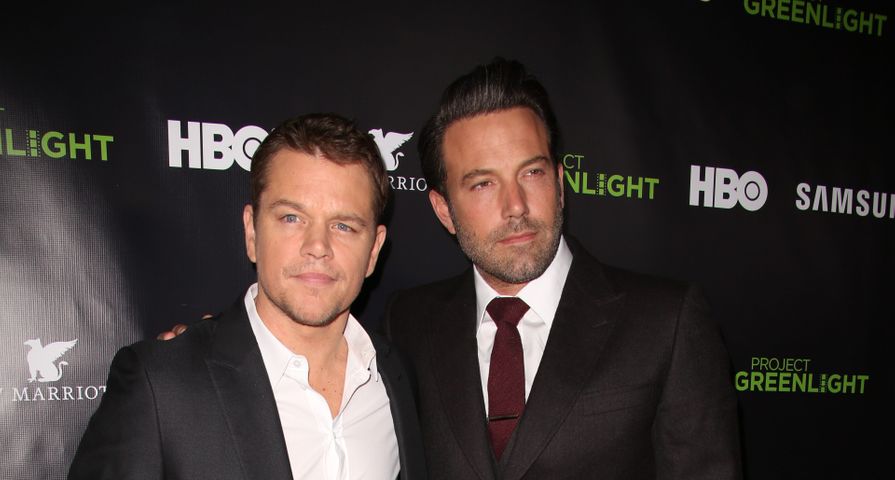 Leading up to this Sunday’s (Feb. 1) Super Bowl XLIX lines have been drawn and everyone has been taking sides for when the showdown between the New England Patriots and Seattle Seahawks takes place.

Unfortunately for the New England Patriots however there has been a lot of controversy surrounding what is now referred to as “Deflate-Gate” which has been ongoing since their blowout win over the Indianapolis Colts in the AFC championship game.

After the game there were accusations that the Patriots, specifically head coach Bill Belichick and quarterback Tom Brady ordered that the footballs be deflated to a certain point in order to be gripped better.

While the organization has denied any knowledge of this, fingers are now being pointed at an elusive locker room attendant there are several celebrity Patriots fans who are ready to be that guy and take the fall for their favorite team and quarterback and clear up once and for all who deflated the balls.

In a spoof on Jimmy Kimmel Live! stars such as Matt Damon, Ben Affleck, Chris Evans, John Krasinski and even Aerosmith’s Steven Tyler all  pose as average Patriots fans who attended the game and had their own story for the ball deflation.

The result is of course a hilarious video with several stories such as Matt Damon just trying to help his sick nephew’s bronchitis by taking air from the footballs and putting it in his lungs and Krasinski claims a blimp was losing air and needed help immediately.