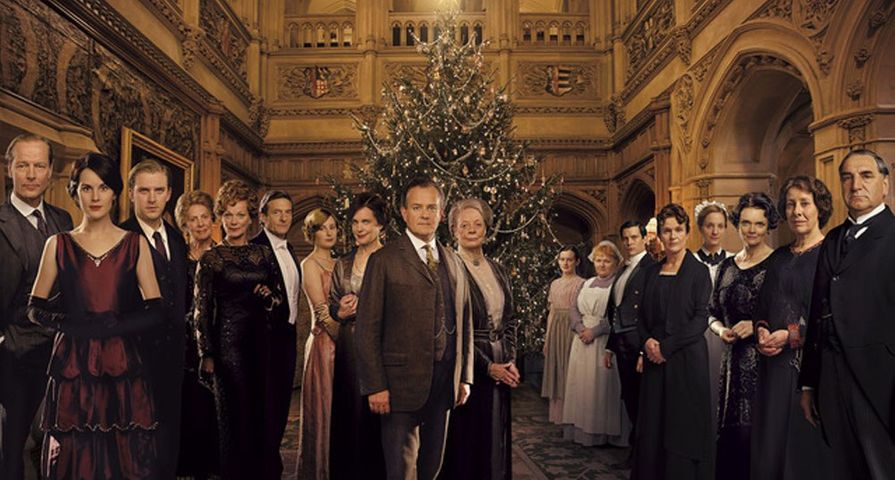 Downton Abbey are getting what they wanted!

The long-awaited Downton Abbey movie is officially in the works according to multiple sources with reports that production and filming is set to begin this summer.

While fans couldn’t be happier that a movie got greenlit, what makes it even better is that the original cast of the beloved series is set to return as well with stars including Michelle Dockery, Maggie Smith, Hugh Bonneville and more confirmed to be reprising their roles.

“Since the series ended, fans of Downton have long been waiting for the Crawley family’s next chapter,” commented Focus Features chairman Peter Kujawski. “We’re thrilled to join this incredible group of filmmakers, actors and craftspeople, led by Julian Fellowes and Gareth Neame, in bringing back the world of Downton to the big screen.”

Although the studio is keeping the plot for the film under wraps, it has been announced that Brian Percival who directed the pilot of the series will direct the film.

Downton Abbey ran for six seasons and won three Golden Globe Awards and 15 Primetime Emmy Awards in that time. Since the series came to an end in 2015, there has been constant talk about a film, with rumors that were fueled by some of the stars who shared their excitement about the possibility of the series being adapted to the big screen.