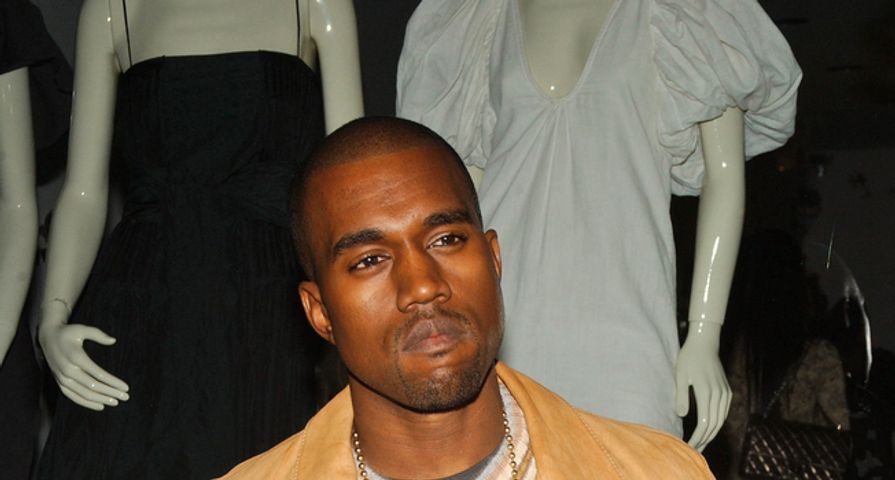 Kanye West may think it is okay for him to criticize several other artist’s music but it seems the tables have turned as a large amount of fans planning to attend a music festival in the U.K. are not excited about West being the headlining act.

The Glastonbury Festival runs from June 24-28 and has booked the controversial rapper to lead the show, something concert goer Neil Lonsdale does not agree with, as well as many others.

Lonsdale launched a petition earlier in the week on change.org with the title, “Cancel Kanye West’s headline slot and get a rock band,” a petition that currently has over 62,000 supporters.

In the description for the petition Lonsdale wrote, “Kanye West is an insult to music fans all over the world. We spend hundreds of pounds to attend glasto, and by doing so, expect a certain level of entertainment. Kanye has been very outspoken on his views on music….he should listen to his own advice and pass his headline slot on to someone deserving! Lets prevent the musical injustice now!”

While Lonsdale isn’t a West fan, he said he has “no beef with the genre of hip-hop,” but as a “rock kid” thinks that West “does not represent anything” and merely started the petition as a joke and is surprised by the amount of support. “His songs are lyrically appalling. His Brits [BRIT Awards] performance was just threatening,” Lonsdale added.