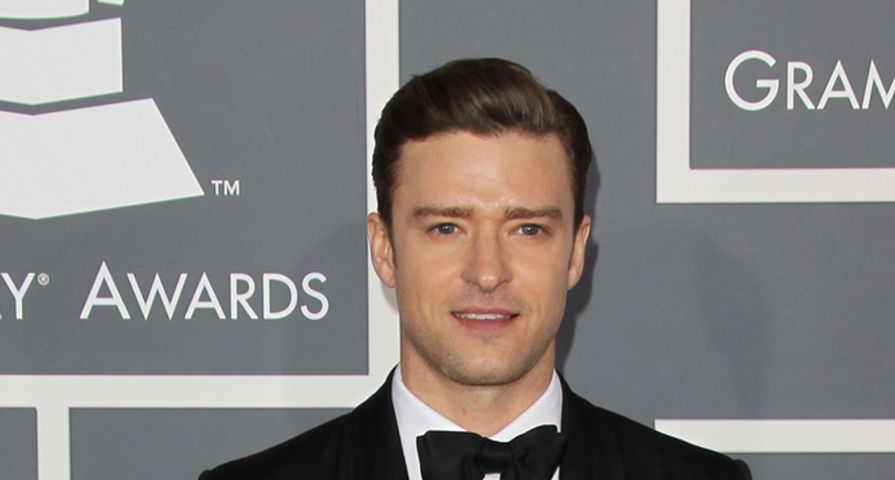 Even Justin Timberlake gets a little emotional over the holidays.

The 33 year-old pop star was performing at the Barclays Center in New York on Sunday night when a young fan caught his attention.

Justin leaned down and an adorable 10 year-old boy dressed in a sparkling white tuxedo gave him a present to open.

Then Justin opened the gift in front of everyone as the crowd cheered, and said, “You can never have too many” of this — check out the video to see what the gift was!

We even got to see Justin shed a little tear.

It’s nice to hear that Justin knows how to act around kids, since his wife Jessica Biel is reportedly pregnant! In fact, Justin’s old N’Sync pal Joey Fatone recently confirmed the news.

“He told me a while ago, but I kept my mouth shut. But now I can talk about it,” Fatone said. Apparently, Justin and Jessica announced the news to their families and close friends “months ago.”

Joey also expressed that he thought the couple would make great parents. “Jessica is awesome and Justin is a kid at heart,” he said. “[They’ll have] fun.”

Check out the video to see the touching moment: