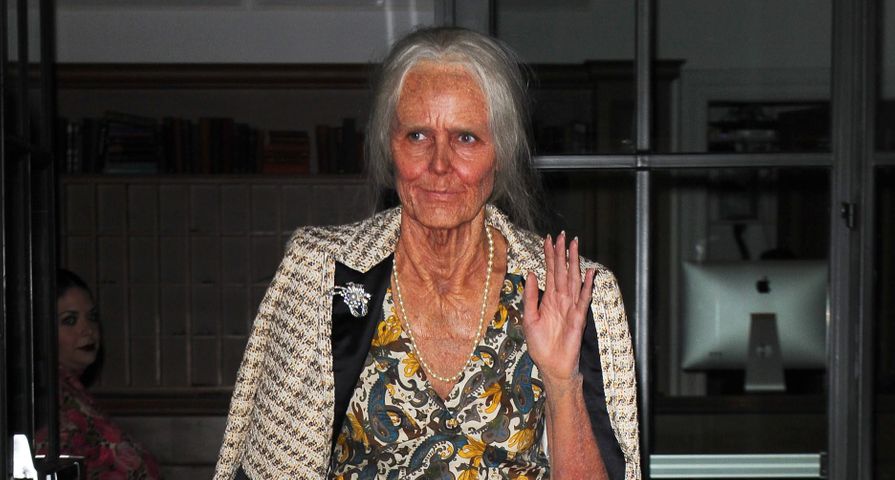 Halloween is approaching and more and more celebrities are showing their love for the big day by getting dressed up and going out. Celebrities don’t always get it right with their costumes but, when they do, they look amazing. We have collected photos of 10 male and female celebrities who dressed up for various parties. Here are the 10 best and worst:

Kourtney Kardashian and Scott Disick went out as Batman and Robin for Halloween in 2012. She wore a catsuit with a bat face mask while he sported a more muscly costume.

Gwen Stefani looked like Sandy from Grease at Jonathan Ross’ Halloween party. The one part of the her costume that was a bit confusing was the fake bullet wound complete with dripping blood at the side of her head and the gash on her neck.

For Halloween 2006, Lindsay Lohan put together an ’80s-inspired aerobics instructor costume, complete with some tights, leg warmers and a body suit. The outfit was very reminiscent of something from Olivia Newton-John’s “Physical” music video.

Chace Crawford dressed like Uncle Rico from Napoleon Dynamite for Matthew Morrison’s 2014 Halloween Party, or did he? It looks like he might need to try harder next time!

In 2012, it was kind of hard to determine what Christina Aguilera was for Halloween. She wore a crazy pink wig, a crown and a revealing black dress. Maybe she was supposed to be a princess or a queen. Her now fiance’s costume was a bit more straightforward – he looked like a knight in shining armor.

Colton Haynes got really creative for Matthew Morrison’s 2014 Halloween Party. He went all out and got dressed up as Fiona from Shrek.

Paris Halloween went out as Miley Cyrus last Halloween. She donned a replica of the teddy bear outfit the young singer wore to the MTV VMAs and finished the look by putting a couple of twisted buns in her hair.

Sean Faris looked pretty hot at Matthew Morrison’s 2014 Halloween Party. He dressed up as a member of the SWAT team.

Heidi Klum was hardly recognizable when she dressed up as a wrinkled old woman for Halloween last year. She looked pretty convincing, with her age spots and varicose veins.