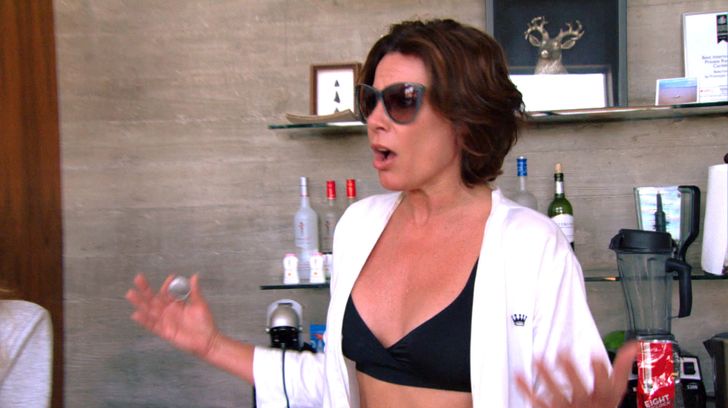 The Real Housewives of New York City has been around since 2008 and being that it’s in one of the most exciting and intriguing cities in the entire world, it’s one of the most popular shows within the entire franchise. Not surprisingly, it also has some of the most best and most entertaining housewives! RHONY began airing shortly after the first season of the Real Housewives of Orange County became a huge success, and it’s followed in its footsteps ever since.

One of the best things about the RHONY that makes it stand out among the other shows is the cast. The women who appear each season are (for the most part) the same women we’ve been watching since season one! As a result, these women have developed a long history together, despite the good and the bad, they’re all super close and know each other very well which makes for some good entertainment. Starring hilarious housewives like Bethenny Frankel and Sonja Morgan, each new season comes with a string of memorable quotes and anecdotes, and they just keep getting better and better! Find out how much you remember from RHONY by matching these quotes to the correct cast member!

Quiz: What Early 2000s Sitcoms Are These Recurring Characters From?