Quiz: How Well Do You Remember Disney’s The Fox And The Hound? 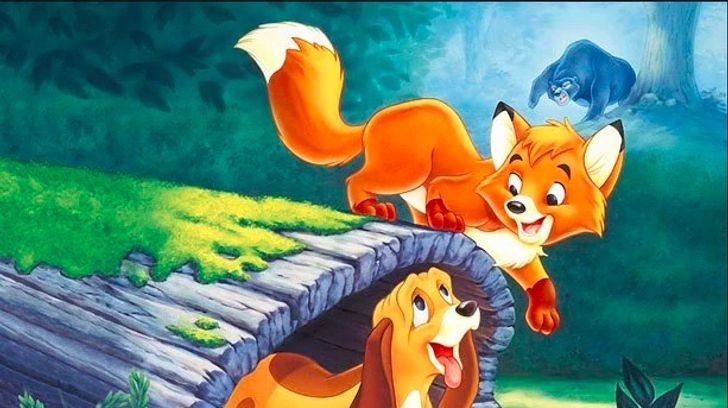 Although Disney might be best known for its Princesses and films like Cinderella, Snow White, Pocahontas, Mulan, and so many more, enough can not be said for the animal focused Disney films. Following the success of films such as Dumbo, Bambi, 101 Dalmatians and The Aristocats just to name a few, the powerhouse company released 1981’s The Fox and the Hound. Remembered as one of Disney’s most heart-wrenching movies, the story told of two very unlikely friends who struggle with what is expected of them and yet wanting to preserve their friendship.

At the time of release it was the most expensive animated film produced to date, costing $12 million but it paid off enormously and now has a gross of $63.5 million across its original release and reissue. See how well you remember The Fox and the Hound with this quiz!

Results
Your Final Quiz Score and Stats for Quiz: How Well Do You Remember Disney’s The Fox And The Hound?.. 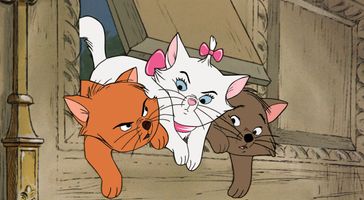 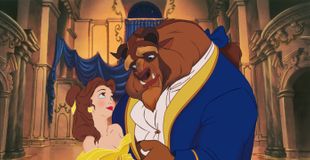 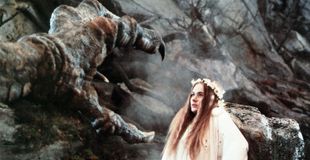 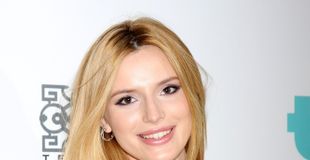