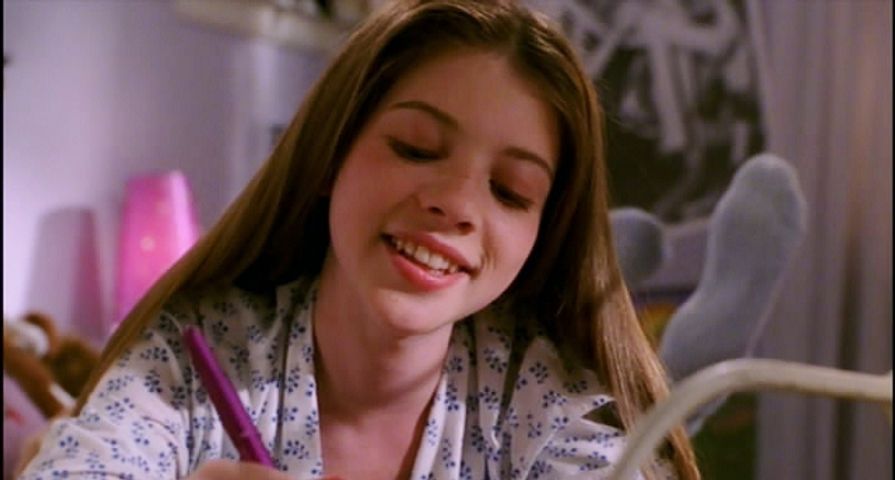 A plot twist can make or break a TV show. When they are good, they are great, but when they are bad, they can seriously lower the quality of the series. We have a list of 7 of our favorite shows that gave some of the worst plot twists. Check it out:

The series finale of Sex and the City threw fans a curveball with Carrie ending up Mr. Big and it didn’t make a lot of sense. There weren’t many people that wanted her to end up with Alexander Petrovsky, but having her pack and move with him to Paris, only for Mr. Big to show up and win her back after she and Alexander broke up was kind of stupid.

7. How I Met Your Mother

When How I Met Your Mother ended in 2014, none of us were expecting the lame plot twist that came at us. For nine seasons, we were led to believe that Ted and Robin were not going to end up together, but that wasn’t the case and it wasn’t the only plot twist. The mother who we had waited so long to meet (and who the story is supposed to be about) was dead and the story was in fact about Ted’s relationship with Robin cause that’s who he ended up with.

During the season finale of Dawson’s Creek, the writers didn’t have to kill off Jen Lindley. Her sudden illness was a terrible plot twist and was only done really to put Joey in a position where she had to finally choose between Dawson and Pacey – but Joey could have done that without Jen being killed off by a mysterious heart ailment. This was literally the worst plot twist to come out of Dawson’s Creek and it was unnecessary.

It wasn’t that bad when Joey developed a crush on Rachel; however, that changed when she began reciprocating those feelings. Their relationship really was one of the worst plot twists on the show. The writers realized the error of their ways and quickly put an end to the relationship almost as quickly as it began, but still…the relationship left a bad taste in fans’ mouths.

In the season three finale, it really seemed as though Marissa was going to go off and work with her dad on a cruise ship, which would have been a better ending than the plot twist the writers threw at us. Instead of letting her go off and live working on a boat, they decided to have her die in a tragic car accident. While some people hated her character, after she was killed off the series, the show never really recovered. People began tuning in less and even the creator Josh Schwartz admitted that killing Marissa off had been a big mistake. You don’t say!

Gossip Girl wasn’t exactly quality viewing. The first season was okay and then it went downhill rather fast. With that in mind, it still had one of the worst plot twists of all time in its finale. For six seasons, we’d all been waiting for the big Gossip Girl reveal and when it was revealed to be none other than Dan Humphrey, we couldn’t help but be appalled because it made absolutely NO sense. It was literally impossible for Dan to be Gossip Girl, and kind of creepy. That would mean that he had been gossiping about his younger sister’s sex life! Gross!

Season four of Weeds was different from the previous three seasons. Nancy and her family left Agrestic and moved to a totally different location, only to get involved with some even shadier characters. The tone in the fourth season really changed as well and it became more like Breaking Bad. When we found out at the end of season four that Nancy was pregnant with Esteben’s child, it became one of the worst plot twists and it ending up taking the story in an even worse direction. There was no salvaging it from here.

When Dawn was introduced as Buffy’s sister in season five, fans were taken off guard. There was maybe a hint of this coming back in season three, but many of us just didn’t expect it. Then, when Dawn became one of the most annoying characters in television history, fans were angry. Her presence on the show almost ruined season five and subsequent seasons as well. She was just that annoying, which is why introducing her as Buffy’s sister was such a lousy plot twist.