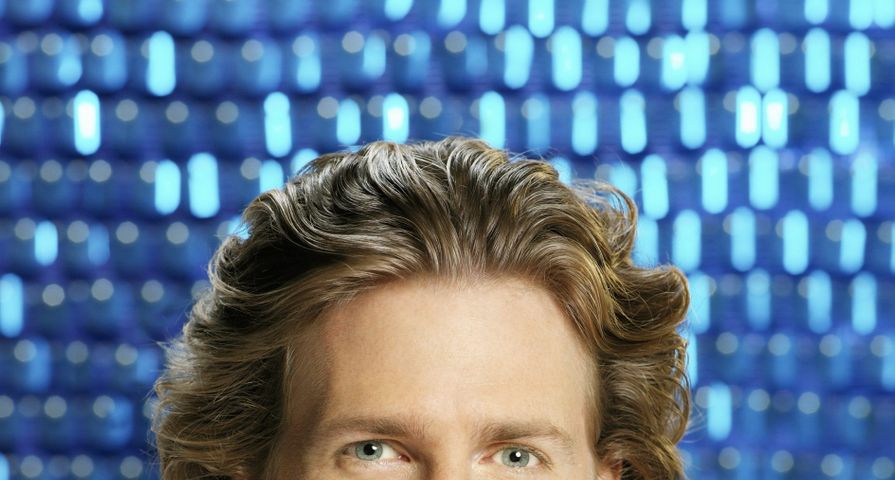 Sometimes actors and actresses decide to move on from a TV show when their contract is up even though the show is still going strong. Other times, they are fired and don’t have a choice but to move on. These characters are almost always replaced, but audiences aren’t always happy with the replacement character. Here are 10 character replacements ranked:

Although Taylor Townsend was made a series regular so that she could replace Mischa Barton’s character Marissa Cooper as Ryan Atwood’s love interest on The O.C., Kaitlin Cooper (played by Willa Holland) was also brought in to replace the character, but she ended up being even more annoying than her sister. It felt like the writers didn’t really know what to do with her character, which is probably why she received such lame storylines. After her joining the cast full time during season four, the show’s ratings continued to drop and it was cancelled in January 2007, a month before the fourth season had concluded.

When Suzanne Somers’ contract was not renewed because of a salary dispute, actress Jenilee Harrison was brought in to replace her on Three’s Company. Her character, Cindy Snow, was introduced during season five as Somers’ character Chrissy Snow’s clumsy cousin. Rather than make Harrison’s character unique, producers used the scripts that were already written for Chrissy with Cindy and they primarily relied on her character’s clumsiness to elicit laughs from the audience. During season six, Harrison’s character was replaced with actress Priscilla Barnes without any explanation.

After Ron Howard left Happy Days after seven seasons, his character, Richie Cunningham, was replaced with Roger Phillips (played by Ted McGinley). While the show continued to go on for four more seasons after Howard’s departure, it had clearly jumped the shark at that point – literally. People needed someone to blame for the show’s slow demise, so McGinley ended up receiving the blame and went on to develop a reputation as a show killer since some of the other shows he joined – including The Love Boat and Married…with Children – were already on the downswing by the time he joined the cast.

7. Beverly Ann – The Facts of Life

When Charlotte Rae’s contract with Facts of Life expired, she did not want to continue playing Mrs. Garrett, but the show was still lucrative for NBC, so they chose to cast Cloris Leachman in the mother figure role to keep the show going. She played Beverly Ann, Mrs. Garrett’s divorced sister, who had moved in with the girls to keep an eye on them. One of the big issues with the recasting was that Leachman just didn’t have the same connection with the girls that Rae’s character did. The show did manage to go on for two more seasons after Rae left and was then canceled when Mindy Cohn and Nancy McKeon decided that they didn’t want to return for a tenth season.

Zach Braff left some pretty big shoes to fill on the set of Scrubs when he left the series after season eight. His character, Dr. John Michael “J.D.” Dorian, was replaced with Lucy Bennett, who was played by Kerry Bishé. This wasn’t the only big change during season nine. Instead of the show taking place in a hospital, it was at a medical school and Dr. Cox (played by John C. McGinley) and Dr. Turk (played by Donald Faison) became teachers instead of surgeons. All of these changes combined compromised the ninth show; however, one of the biggest criticisms was that Bishé was that she wasn’t a great replacement for Braff and loyal fans didn’t think she had what it took to carry the show.

After Phil Hartman’s sudden death in 1998, his character on NewsRadio, Bill McNeal, was replaced with Max Louis, who was played by Jon Lovitz. While the show was never a ratings hit, the ratings worsened once Lovine took over Phil’s role and the show was cancelled in the spring of 1999 after five seasons. One of the big issues the show faced during its final season was that Lovine’s brand of humor wasn’t compatible with the show’s, and he had trouble getting into “ensemble mode” because he wanted to be the star of the show.

4. Walden Schmidt – Two and a Half Men

Two and a Half Men really could have ended when Charlie Sheen was fired from the show during season eight, but rather than let the series die, Ashton Kutcher was brought on to replace his character. Kutcher’s character Walden Schmidt was introduced with a ridiculous premise – Walden (who is a billionaire) buys Charlie’s house after his death and lets Alan and Jake Harper live with him. This didn’t make a whole lot of sense, and it didn’t help that Kutcher’s performance wasn’t all that interesting either. It was like Michael Kelso from That ‘70s Show had landed on Two and a Half Men. Somehow the show ended up going for another four seasons before it finally went off the air in February 2015.

3. Coy and Vance – Dukes of Hazzard

At the beginning of Dukes of Hazzard’s fifth season, the show’s stars, Tom Wopat and John Schneider, were involved in a salary dispute with Warner Bros., which prompted them walk off set and refuse to film. Warner Bros. wasted no time looking for replacements and quickly hired Byron Cherry and Christopher Mayer to play their replacements, Coy Duke and Vance Duke. Their job was to emulate Wopat and Schneider’s performances as Luke and Bo Duke. This resulted in a significant drop in ratings, which forced Warner Bros. to negotiate with Wopat and Schneider. When they returned to the series, Cherry and Mayer were written out and never mentioned again.

After Topher Grace and Ashton Kutcher left That ‘70s Show at the end of season seven, Josh Meyers was brought in to fill the void with the character Randy Peterson. Unfortunately, Randy was intensely disliked by fans and his presence became a sign that the show had clearly jumped the shark, and would probably have been better off had it just been cancelled at the end of season seven. Thankfully after season eight, the show finally went off the air, so producers didn’t have to scramble again to find a replacement for Eric and Kelso.

The character Tiffany Wells (played by Shelley Hack) joined Charlie’s Angels during the show’s fourth season as Kate Jackson’s replacement. Producers were using Hack’s character to bring the glamour back to the show; however, it ended up having the opposite effect. Critics were not impressed with Hack’s performance and neither were viewers. Charlie’s Angels ended up losing 40% of its audience during her time on the show. Hack was let go from her contract in February 1980, three months before the series four finale aired. For season five, Hack was replaced with Tanya Roberts who played the character Julie Rogers, but even she couldn’t save the series from cancellation. Ratings continued to disappoint and the show was finally cancelled in the spring of 1981 after five seasons.