Taylor Swift Jets Out Of Airport Amid Bomb Scare 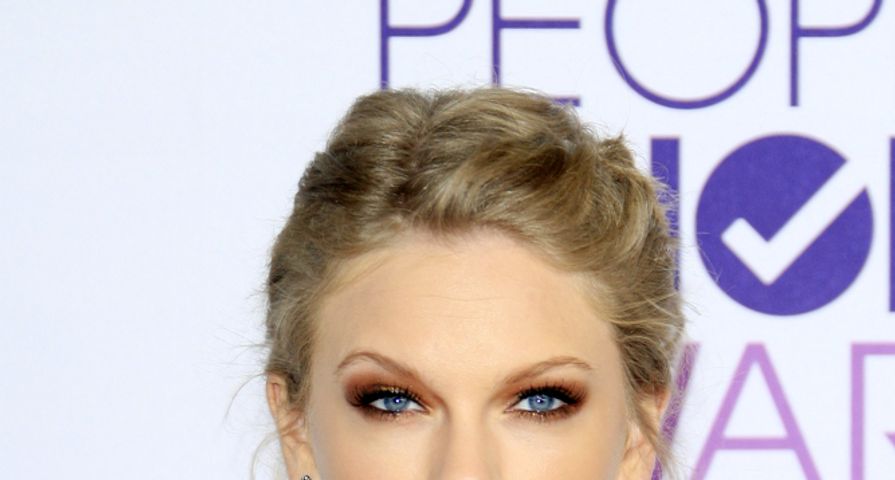 Pop star TAYLOR SWIFT flew out of Britain’s Luton Airport while the terminal was in security lockdown due to a bomb scare.

Thousands of passengers were evacuated from the airport and all flights were cancelled for more than four hours on Monday (08Sep14) due to a suspicious package in the terminal.

However, the security alert did not affect the Love Story hitmaker – her luxury private jet was cleared for take-off as commercial airline passengers were standing outside the main building with their luggage.

She was even driven to the far side of the main terminal in a convoy before jetting out of the U.K. back to the U.S. An airport spokesman tells British newspaper The Sun, “All of the arriving flights were suspended… However, there were three flights on the ground that were permitted to fly. Two of them were commercial.” Swift’s spokeswoman adds, “She wasn’t making her way to a commercial flight.”