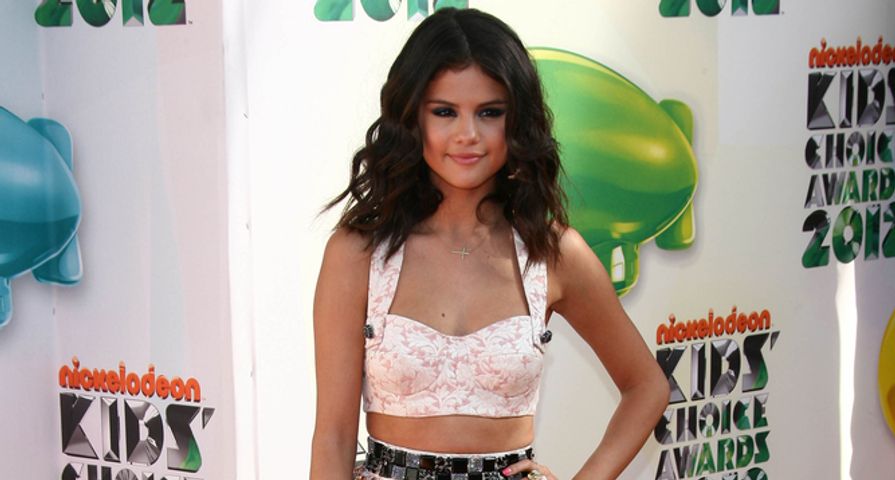 Something is going on with Selena Gomez. A day after the 21-year-old reportedly unfollowed Kendall and Kylie Jenner on Instagram, she took it a step further and unfollowed everyone. Yes, that includes her BFF Taylor Swift, and pals Ashley Benson and Vanessa Hudgens. Normally we wouldn’t be so concerned with the decision to purge her Instagram followers, but Gomez has made a number of big changes recently that signal something isn’t quite right.

Earlier this month, the former Disney star fired her managers — her mother and stepfather — without warning, according to TMZ. A few days later, Gomez also left CAA for WME, and signed with Brillstein Entertainment Partners for management — a “crucial piece of the Disney alum’s strategy, long in the works, to move on to more adult-oriented fare in film and music,” according to The Hollywood Reporter.

Gomez, like many of her peers, is yearning for more mature material, but there seems to be more going on than meets the eye. The “Come and Get It” singer’s reported battle with Lupus was thought to be the reason she canceled the Asian and Australian legs of her Stars Dance tour back in January. However, the following month Gomez’s rep finally confirmed rumors that the singer had spent time in rehab, acknowledging that she had checked into The Meadows recovery center in Wickenburg, Ariz., for “emotional issues” and “partying,” but denied she was there for substance abuse treatment.

Gomez reportedly left treatment after just 14 days into a six-week program, despite objections from the center’s staff. The pop star apparently had promised to return after she completed promotional duties, but later decided she has been able to address her issues during the abbreviated stay. Recently there have been reports that Gomez still doesn’t have a handle on her partying, and her allegedly continuing romance with Justin Bieber is enough to unhinge anyone. And now that she’s unfollowed all her friends on Instagram, Gomez really doesn’t seem to be acting like herself.

Since April 21, the singer has posted a number of cryptic images, including one photo that she captioned with lyrics from Amy Winehouse’s “Back to Black.” In the picture, she’s the poster girl for post-adolescent angst with her glassy eyes surrounded by heavy black eyeliner and her thick hair covering half her face.

Later, Gomez got even more cryptic when she posted a photo of a review of Mary J. Blige’s 2007 album “Growing Pains” with the lyrics to the tune “Work in Progress.”