Selena Gomez Is Selling Her Mansion In Tarzana, California 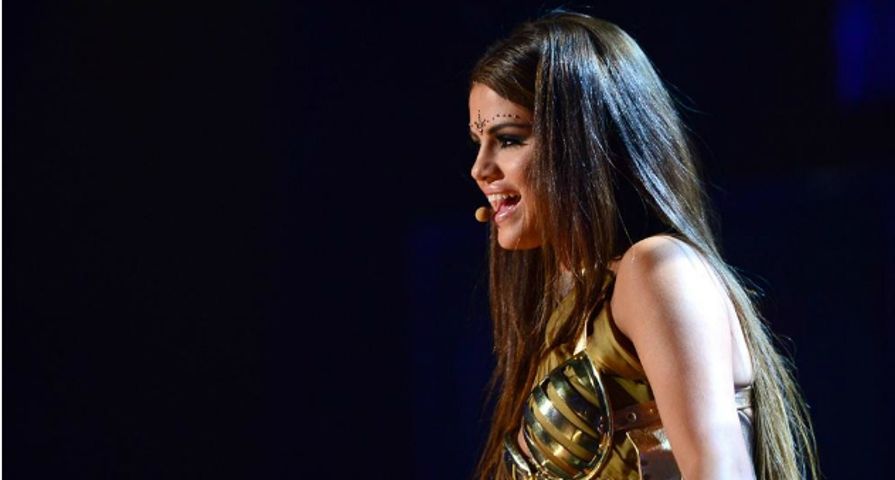 Selena Gomez vs. Victoria Justice - Fashion Face-Off!
Stewart Cook/STARTRAKS PHOTO via ABC
(TARZANA, Calif.) — After getting a new manager and purging her Instagram feed of all her celebrity pals, Selena Gomez is now looking to turn over a new leaf in another way: she’s selling her home in Tarzana, California.

The real estate blog Redfin reports that the singer has just listed the property for just under $3.5 million.

About a month ago, there were reports that she’d purchased a new home in Calabasas, California, so she obviously doesn’t need two.

Selena bought the 6,630-square-foot property in Tarzana, which features six bedrooms and seven bathrooms, in 2011 for $2.175 million.  It includes tennis and basketball courts, as well as a backyard with a fountain, patio, built-in kitchen and pool.

Selena has been bothered by at least one trespasser at the Tarzana property, Realty Today notes.  In January, a 19-year-old man was arrested outside the house after neighbors spotted him lurking for a considerable time.  But only last month, a 21-year-old man was arrested at her Calabasas property.  After he was released, he showed up there again and was re-arrested.