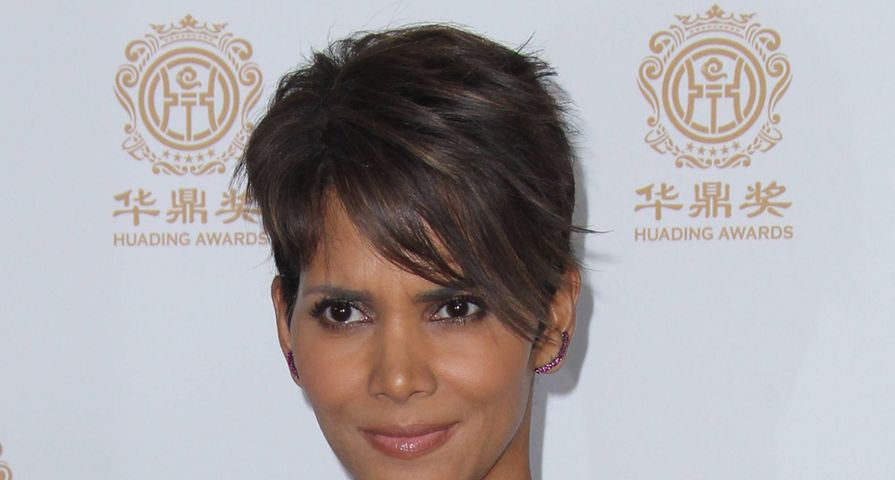 Malia – who turns 16 on America’s Independence Day (04Jul14) – has seemingly set her sights on working behind the scenes in Hollywood, and paid a visit to the Los Angeles set of the new sci-fi show.

According to TheWrap.com, First Lady Michelle Obama accompanied Malia to the CBS Studios as the teen helped with re-shoots of the Extant pilot, assisting with computer alignments, and the director even let her use a production slate before a take.

President Obama, Michelle and Malia continued their stay in Southern California by spending Father’s Day (15Jun14) in the desert city of Rancho Mirage.