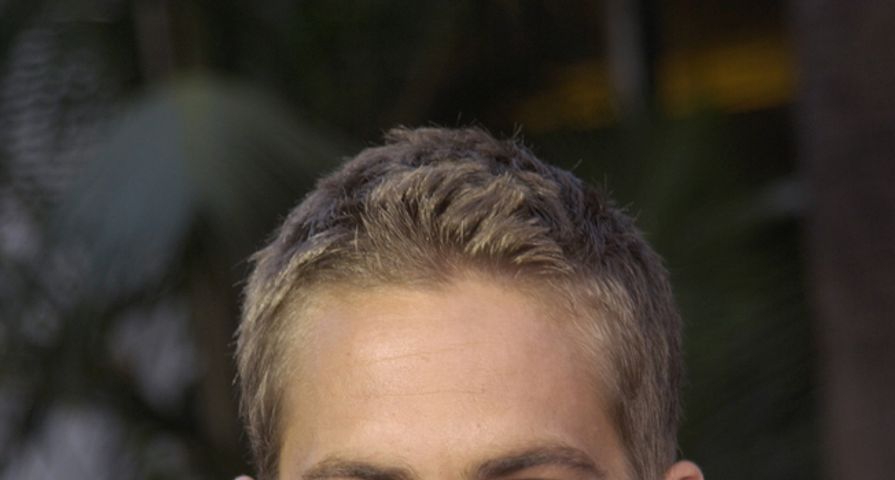 Soap Opera Storylines That Need To End In 2022
Featureflash / Shutterstock.com

(LOS ANGELES) — Paul Walker’s brothers will fill in for the late actor to help complete his scenes for the next film in the Fast & Furious franchise.

A statement posted Tuesday on the series’ official Facebook page announced that filming of Fast & Furious 7 has resumed, with Caleb and Cody Walker stepping in for their brother.

It reveals, “Caleb and Cody are helping us complete some remaining action for their brother and fill in small gaps left in production. Having them on set has made us all feel that Paul is with us too.”

The statement also notes that following Walker’s death in a car crash last November, “We came together and all felt the only choice was to continue. We believe our fans want that, and we believe Paul would want that too.”

The statement adds that Walker had completed most of his scenes as Brian O’Conner for the film, and “it’s among the strongest work of his career.”

Production on Fast & Furious 7 was suspended for several months following Walker’s death. The film will arrive in theaters on April 10, 2015.