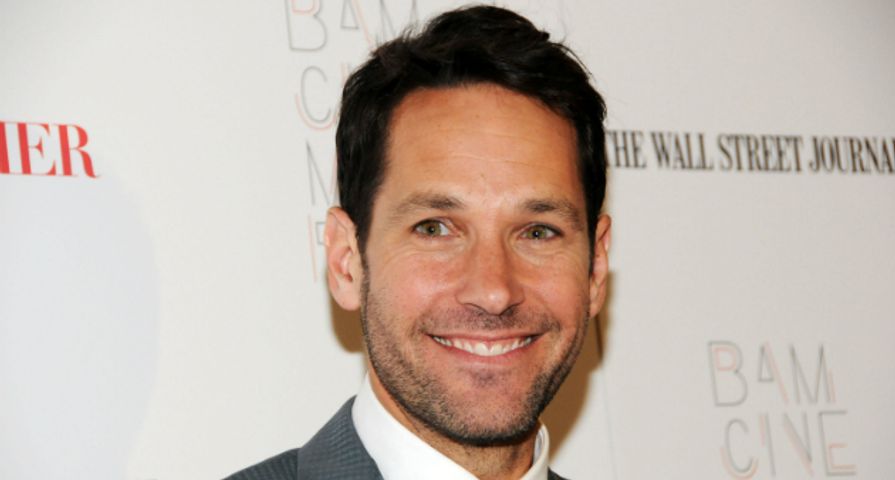 Young And The Restless News Round-Up For The Week (May 16, 2022)
Desiree Navarro/WireImage

(NEW YORK) — What better way to announce you’re pregnant than to have Paul Rudd hold up a sign stating that you are “knocked up.”

A couple enlisted the help of the actor — who starred alongside Seth Rogen in the 2007 comedy Knocked Up — to reveal they are expecting.

In a photo that has gone viral, Rudd holds up a sign that reads, “She’s Knocked Up!” Underneath the message is an arrow that points to the mom-to-be. The future dad is on her other side, with his hand on her belly.

The picture was initially posted on the photo-sharing site imgur.com.